CENTRAL European hard coking coal producer New World Resources’ revenue dropped 22% year on year, adding to the pain of what has been a black first quarter 2015 for the company. During the period, the company also had a fatality at one of its operations. 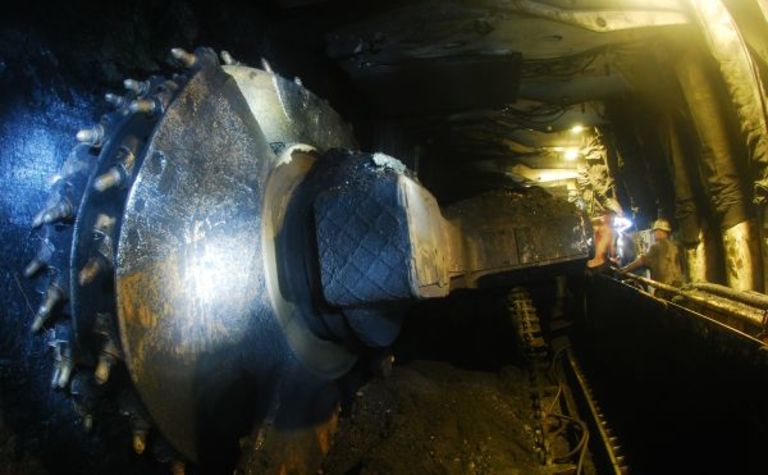 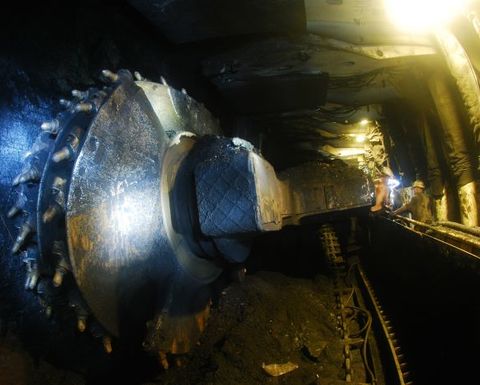 The Netherlands-headquartered company reported its operating loss had widened to €13 million ($A18.19 million) from €8 million.

NWR, which is the largest hard coal mining company in the Czech Republic, achieved a coking coal average realised price of €90/t, down 1%, and an average thermal coal price of €56/t, down 7%.

NWR executive director and chief financial officer Marek Jelinek said the company had still performed in line with, and by some parameters ahead of, the budgetary targets it set itself despite the quarter remaining challenging, and that NWR was on track to reach its full-year targets.

Jelinek claimed the company’s safety improvement had improved, despite the worker losing his life at its Karvina mine.

“Our safety performance in the first three months of this year improved by 22% against last year, with 6.36 lost-time injuries per million hours worked,” he said.

“This is testament to our safety-first policy, and moves us towards our lost time injury frequency rate target of below five.

“Sadly, however, I must report the loss of one of our colleagues at the Karvina mine, and on behalf of everyone at NWR I extend sincere condolences to his family and friends.”

NWR generated revenues of €135 million in the first quarter of this year, 22% down year on year as a result of lower sales prices for its coal and lower volumes sold.

It produced 1.8Mt of coal in the first quarter, and is on track to achieve its full-year production target of 7.5Mt-8Mt, according to the Jelinek.

“We remain on track with our full-year forecast,” Jelinek said.

“Selling and administrative expenses were down 25% to €million. This cost performance reflects our ongoing commitment to cost discipline.”

Jelinek said that although the global spot prices for coking coal had continued their downward trend this year, NWR's exposure to that price development had been limited by the fact its coking coal prices were largely locked-in for the year at an average of €93/t.

“Concurrently, we are in early-stage talks with potential investors about refinancing our €35 million senior secured facility, and have appointed a financial advisor to assist in the process,” he said.

“As these results clearly indicate, the market environment in which coal companies operate continues to be extremely difficult and our business remains under pressure.

“However, as we move through the year our production rate is expected to increase while we remain fully focused on safety and cost management.” 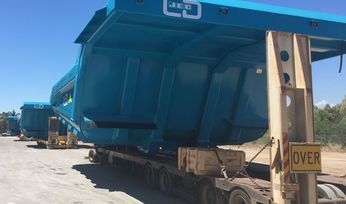 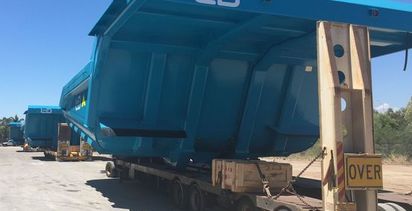