South32 lists at bottom of range

BHP Billiton spin-off South32 has debuted on the ASX with a market capitalisation of $A11.3 billion, making it Australia’s third-largest listed miner behind BHP Billiton and Rio Tinto.

South32 CEO Graham Kerr and chairman David Crawford rang a bell at the ASX’s Perth office to symbolise the listing this morning, with Crawford describing the listing as the highlight of his long career.

South32 CEO Graham Kerr said he wasn’t unhappy with the listing price, but said it wasn’t his primary focus.

“I didn’t really get too focused on the share price from day one,” he told reporters at a listing ceremony in Perth this morning.

“I think I’ll focus on the things we can control – the safety, the volume, the costs, telling the investors the story and the investors will put the appropriate price on the stock.”

“We are the largest company to be admitted to the Australian Securities Exchange since AMP back in 1998, and the largest ever in the resources sector,” he said.

Kerr said while the company was proud of its BHP heritage, it would be doing things differently.

“We’re looking to drive a culture that is more inclusive of our people, and also drive an organisation which is a bit more agile and lean,” he said.

“We’re a smaller company. We’re about 10% of [BHP’s] value so we have to be a smaller, more nimble company.”

The company will be admitted to the S&P/ASX 200 index. 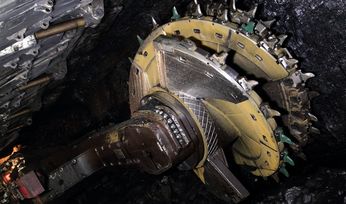 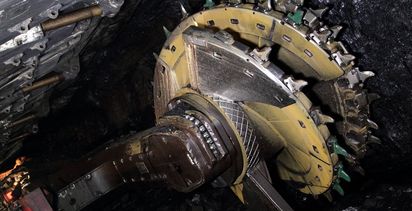