THE Deloitte WA Index increased by 11.9% last month, led by the listing of BHP Billiton spin-off South32 which strengthened the state’s position as a global leader in the resources sector despite depressed commodity prices impacting its coffers.

South32 closed May with a market capitalisation of $11.7 billion, having demerged from BHP as a diversified metals and mining company with a portfolio of assets with operations in Australia, southern Africa and South America.

The index’s increase was primarily driven by the listing of South32 during the month, which ranked third with its market cap.

“The recent listing of South32 has reinforced WA’s continued position as a global leader in the resources sector, and is certainly one of the most significant changes in the WA Index in recent years, and a vote of confidence in WA as a whole,” Richards said.

“In addition, iron ore’s continued recovery, closing the month at $US59/tonne, provided stability which has generally been lacking over the last year.

“This increase was mostly due to temporary supply shortages at China’s steel mills which led to decreases in stockpiles as demand outweighed availability of spot cargoes.”

South Africa-focused Coal of Africa was another stand-out, enjoying a 114.3% ($90 million) increase in market cap, having completed Stage 3 of the capital raising of 144 million shares at an issue price of &pound;0.055 during the month.

Coal of Africa was also granted a New Order Mining Right for its Makhado coal project by the South African Department of Mineral Resources.

Perennial leader Wesfarmers kept its top spot on the Index, though its market cap slipped slightly from $49.119 billion on April 30 to $49.063 billion on May 31.

Atrum Coal rose from a market cap of $206 million to $213 million during the period.

The laboratories are fitted out with cutting-edge technologies and equipment. 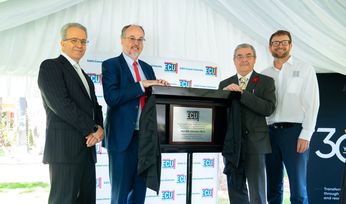 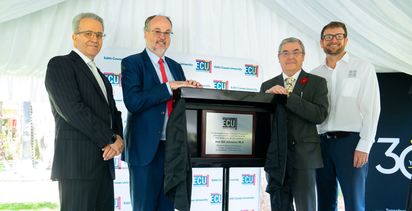