KOMATSU has been awarded by Adani Mining an order for a total of 55 units of 960E-2 and 930E-4SE super-large dump trucks for delivery from the second half of 2016 for use at its Carmichael coal mine in Queensland, Australia. 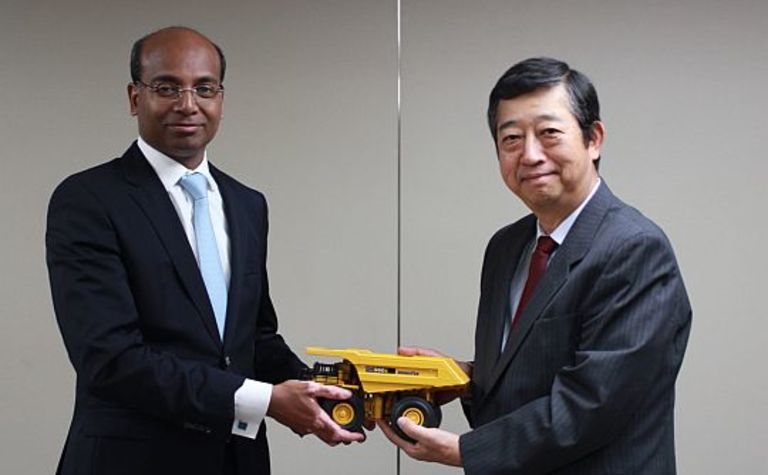 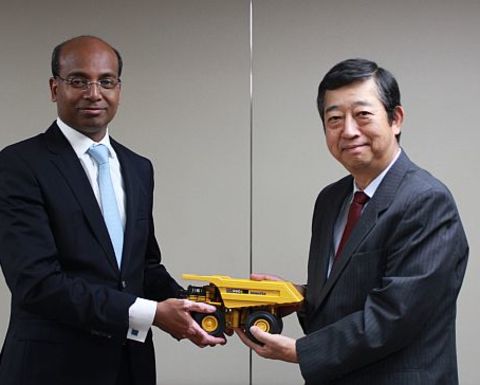 The reliability of Komatsu's mining equipment and its product support capabilities led to the award, said Komatsu. The Carmichael coal mine will be one of the world's largest coal mines.

Adani Mining in Australia is part of the Indian Adani conglomerate and the Carmichael project represents a part of the Adani Group's large project to bring the energy supply chain of mine, railway, ports, shipping and electricity production in India together in one conglomerate.

Last month Adani saw its controversial Carmichael mine proposal given a boost after signing up buyers for almost 70% of the mine’s yield.

This is according to Adani Australia CEO Jeyakumar Janakaraj, who told Reuters: “We have signed contracts for most of the production.”

With these backers, it is another step closer to securing the financing it needs to build the $16 billion mine and associated infrastructure.

The Carmichael project has been subject to vehement opposition by environmental groups, with many attacking the plans to dredge part of the Barrier Reef to make for easier access to the Abbot Point deepwater port.

Adani has made no secret of the fact that it wants tocapture the innovation in automation to reduce the... 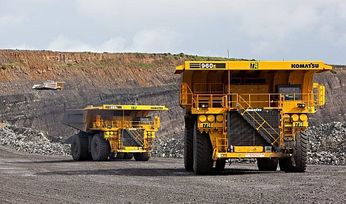 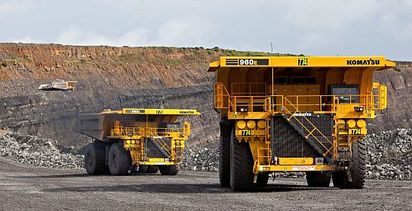