HONG Kong-controlled Coalbank has failed to meet an extended deadline to land the finance to acquire the closed Ebenezer coal mine, 10km southwest of Ipswich. 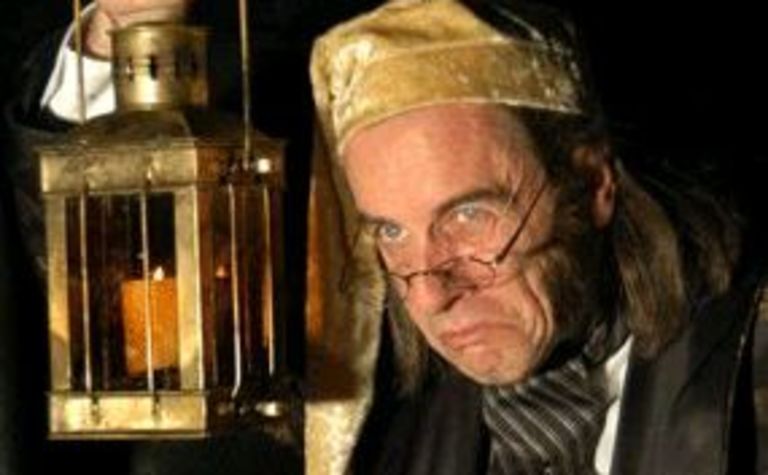 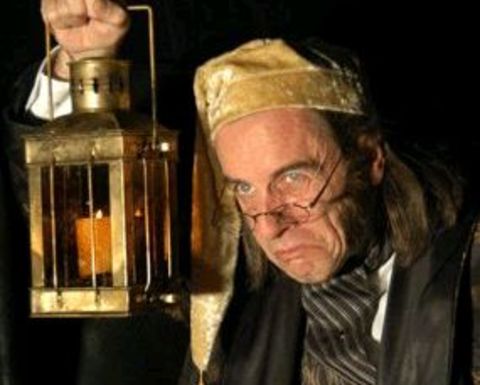 A binding terms sheet over the $A10 million cash deal to acquire the mine off owner Zedemar Holdings dated back to November and was later extended to February 18, then again to June 20.

With that date passing over the weekend, Coalbank yesterday advised that the binding terms sheet had expired as it was unable to satisfy the conditions.

The mine, which was put on care and maintenance during the low coal price times of 2003, has 13.7 million tonnes of probable reserves and 308.2Mt of resources, with most of it inferred (284.1Mt).

Coalbank previously said the coal was high grade thermal coal, with energy values of about 6700 kilocalories per kilogram.

HONG Kong-controlled Coalbank has promised to quickly revive the Ebenezer coal mine 10km southwest of...

Coalbank makes offer for Ebenezer mine

Court no scrooge on Ebenezer lease