Earlier this month Anglo wrote to the New South Wales government with the offer of a binding agreement to exclude Anglo from seeking any further open cut mining activity to the present scope of its Drayton South project.

The proposal included relinquishing parts of the relevant exploration licence to create a coal exclusion zone encompassing the Coolmore and Darley studs – with Anglo saying the zone could be set up via amendments to planning instruments available to the state government.

“This would prohibit any party from seeking development consent for open cut coal mining in the exclusion zone,” the miner said.

Association president Cameron Collins said the latest version of the Drayton South project had only shifted 500m, remained less than 1km from major studs and did not address previous Planning Assessment Commission raised concerns, according to ABC.

“The proposed new open cut mine at the Drayton South site continues to present significant environmental implications for air quality, surface and ground water, salinity, the final void, noise, dust and blasting,” the association said in a statement.

"It will irreversibly damage productive agricultural land, destroy our landscape, including 151 hectares of important biodiversity, and put at risk the already stressed Hunter River."

Anglo has previously reduced the proposed mine life by five years as part of revisions to the project since the New South Wale Planning Assessment Commission rejected it in October for lacking an environmental buffer to nearby horse studs.

Anglo retrenched 45 at the Drayton mine in February, blaming delays in getting approval for the extension project.

The extension project will provide another 15 years of mining at a rate of 6 million tonnes per annum run of mine.

Anglo is making its third attempt to get state environmental approval for Drayton South with the first PAC knock back occurring in December 2013.

COVID-19 outbreaks and hard border closures cause too much disruption. 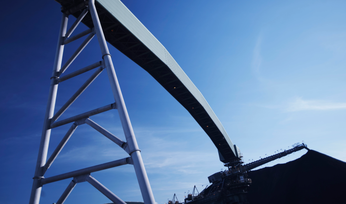 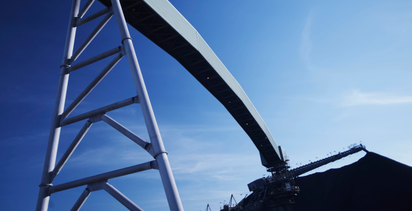