The system was developed to manage the major hazards associated with in-seam gas drainage, which the company says makes it easier and safer for miners to manage the intersection of boreholes.

The system, which includes a borehole intersection kit, allows the user to manage the intersection from the time it is intersected with the continuous miner, until it is mined out with the longwall’s shearer.

Underground coal mines have undergone a shift over the last 12 months in how they are operated, as miners emerge from the downturn strengthening their cost reduction and efficiency programs to regain momentum.

Sub Pro said in a recent White Paper outlining its new system that two of the top five principal hazards in underground coal mines were methane drainage and gas management.

“In order the address these hazards, mines that have high levels of seam gas must ensure they have the appropriate tools and strategies in place to drain the gas in the coal seam to an acceptable level before mining can commence,” the paper said.

“The development of underground roadways often also involves the intersection of the gas drainage boreholes, and as a result it is important to manage these safely and efficiently while maintaining boreholes integrity so as to continue draining the coal seam for safe longwall mining.”

The White Paper said restrictions and blockages could easily occur within gas drainage boreholes due to an inflow of groundwater from the coal seam or failure of the coal seam surrounding the borehole.

“Such restrictions, or blockages, could dramatically slow or even prevent gas drainage; and although water accumulation is more likely to occur early in the life of the borehole, failure of the coal may occur at any time,” the paper said.

To avoid these risks, the Sub Pro Fluid Drainage System was developed to avoid gas leakage into roadways, entering the market with an SIS or UIS intersection hose over kit, which is tailored for individual mine sites.

The kit also comes with two gas-rated standpipes with lockable ball valves, to keep drainage active and to also avoid obstruction through the roadway.

It is also constructed with 20mm gas rated lockable ball valves for testing, sampling, and can be used as a water trap to remove water from the system. 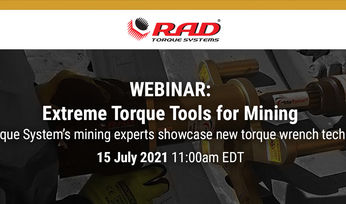 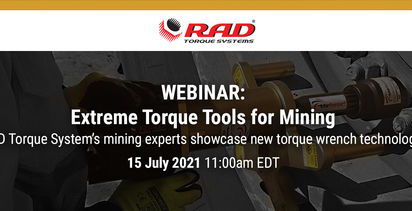