WESTERN Australia’s Chamber of Commerce and Industry has warned that electricity costs will rise unless reform is undertaken, including reversing the ban on coal mining the state’s wine country, the Margaret River region. 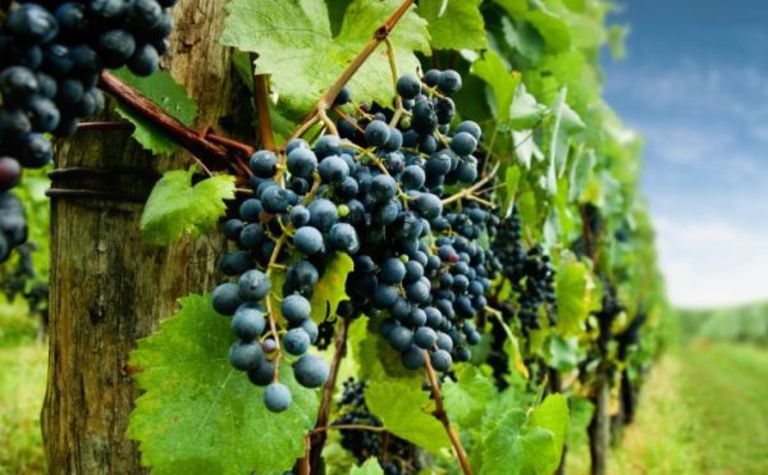 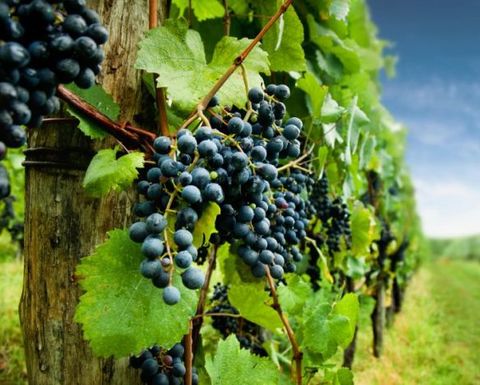 The issue of coal mining in Margaret River, a tourism and surfing hotspot, was one of several key recommendations the CCI made in its report The future of the resources sector: A vision for WA, launched last week.

“If the government does not undertake significant reform, the likely result will be further increases in electricity costs and reduced competitiveness of the Western Australian economy, including the resources sector,” the CCI report stated.

“Although the state’s resources sector is export focused, it is an important supplier of energy and mineral commodities to Western Australia’s economy.

“Natural gas and coal extracted in Western Australia power the state’s electricity generators and manufacturing industry and non-metallic mineral commodities such as sand and aggregate are mined for use in the state’s construction sector.”

The CCI’s report also cited International Energy Agency data that says the equivalent of 70 extra Gorgon-sized projects will be required to satisfy global gas demand by 2035.

One of the largest natural gas projects ever undertaken and the largest single-resource development in Australia's history, Chevron’s Gorgon project is a 15.6 million tonne per annum LNG plant on Barrow Island off Western Australia’s coast and a domestic gas plant with the capacity to supply 300 terajoules of gas per day to the state.

The IEA estimates that, assuming current climate change policies, natural gas’ share of primary energy demand will rise from 22% in 2012 to 24% in 2035, while the share of all fossil fuels will actually decrease from 82% of the total to 76%.

Under this scenario, an additional 57,000 petajoules of gas per year will be required to satisfy demand – equivalent to 1.1 billion tonnes of LNG or 70 extra Gorgon sized projects, the CCI report stated.

“Natural gas’ favourable outlook is the result of a number of advantages over coal,” the CCI report added.

“Natural gas is also a flexible fuel and can be used efficiently in peaking power plants in combination with intermittent renewable energy sources such as wind and solar.”

The report also noted that uranium demand is also set for resurgence as a number of Asian nations have recommitted to nuclear power, “setting the stage for a transformation from an over-supply of uranium to a supply shortfall, which will spur demand from uranium producers”

While Western Australia has not begun to export uranium, mines have been approved at Wiluna and Kintyre. 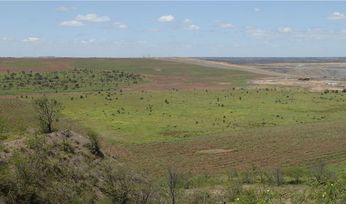 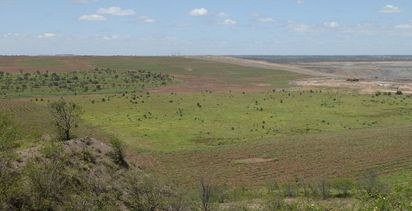