BHP Billiton produced a record 43 million tonnes of metallurgical coal last year, up 13% thanks to record production and sales from its Queensland coal business. That rate will not be sustained in 2016 though. 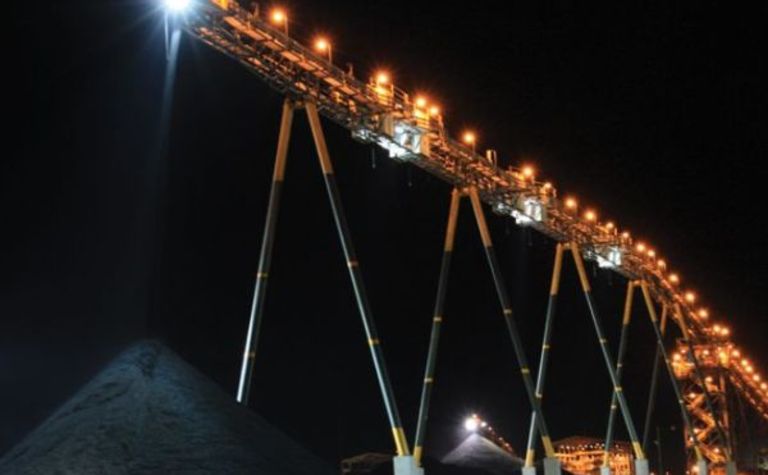 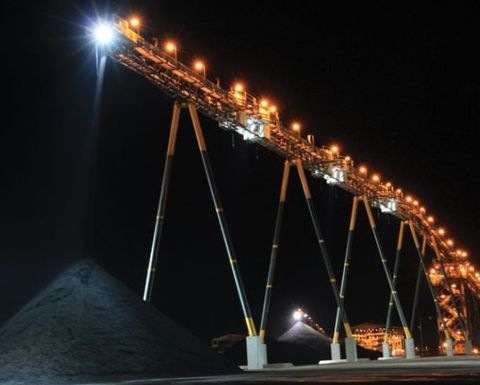 The Queensland arm was supported by the successful ramp-up of the Caval Ridge mine and continued productivity improvements.

An increase in equipment and wash plant utilisation rates underpinned record volumes at six other operations.

Production increased 18% from the March quarter, which was affected by wet weather and a longwall move at Crinum.

At current mining rates, operations at Crinum are expected to cease in the first quarter of the 2016 as the mine approaches the end of its economic reserve life, reducing overall production for 2015-16 to 40Mt.

Longwall moves at the Broadmeadow and Crinum mines, and wash plant shutdowns at Goonyella and Peak Downs mines are scheduled for the September 2015 quarter, further impacting on the rate of production.

Coal from the 1 million tonne per annum Haju mine in Indonesia will help blunt some of the lost production.

Lower production reflected drought conditions and the need to manage dust emissions at Cerrejon, as well as reduced customer demand for Navajo coal.

The company also sold its San Juan mine to Westmoreland Coal Company, with WCC expected to take full ownership and operatorship from January 1 next year.

Copper production reached 1.7Mt despite a mill outage at Olympic Dam in South Australia, thanks to strong operating performance at the Escondida project in Chile, where BHP is commissioning the Organic Growth Project 1.

However, BHP predicts overall copper production will decline by 12% next year to 1.5Mt, partly due to declining grade.

In nickel, production fell by 9% to 90,000 tonnes reflecting the closure of the Perseverance underground mine in November 2013.

Other key metrics for 2014-15 include the development of four major projects with a combined budget of $7 billion. During the year three of those projects achieved first production, including the BHP Billiton Mitsubishi Alliance Hay Point Stage Three Expansion in Queensland.

On the corporate side, BHP expects underlying attributable profit in the June 2015 half year to include additional charges for FY15 in a range of about $350-$650 million partly due to impairments and redundancies at its copper operations.

BHP also expects a post-tax net loss of about$2.1 billion from the demerger of South32. 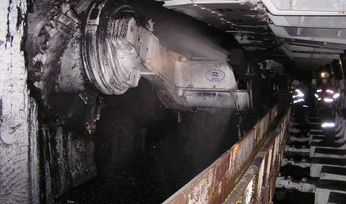 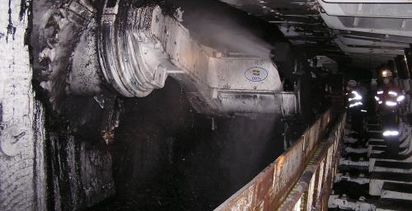