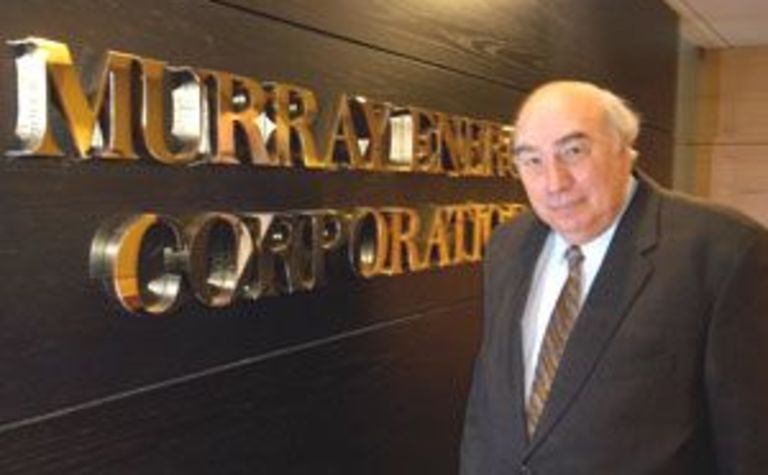 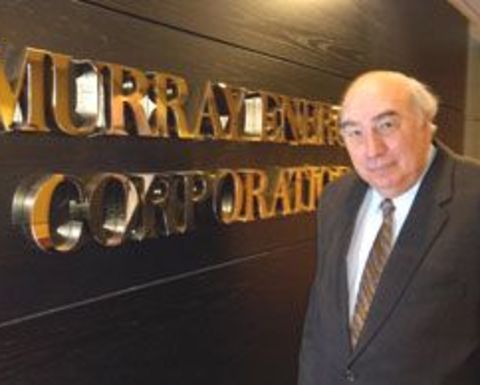 Murray is the head of the third-largest US coal producer, single biggest underground coal miner, and an influential, colourful voice in an industry which is still responsible for powering 39% of America's total electrical grid, and the majority of it in many states

Murray was preaching to Republican Party true believers at the Lincoln Day Dinner last week, in the lead-up to next year’s presidential election, which is widely expected to pit Democratic contender Hillary Clinton against one of 16 candidates, which the Grand Old Party is still trying to whittle down to a single contender.

The 75-year-old Murray, who the Wall Street Journal has described as “the last man betting on US coal” described himself as "righteously mad" at Obama, who he holds as responsible for the downturn in the coal industry.

He said Obama was on a "bizarre personal and political" quest to destroy not only the coal industry, but the entire USA, backed by "radical environmentalists, liberal elitists [and] Hollywood characters".

Murray, whose closely controlled company recently splashed out $US1.4 billion to buy Illinois Basin producer Foresight Energy from rival Christopher Cline’s The Cline Group, said he was concerned about the jobs and family livelihoods of Americans, his remaining 6000 employees, that are being destroyed by Obama’s war on coal.

Murray claimed Obama's administration has issued regulations that “illegally bypass the states” and their utility commissions, the US Congress and even the holiest of holies, the US Constitution, in favour of putting the US Environmental Protection Agency in charge of the nation's electric grid.

It’s a war to “get control of the availability, reliability and cost of electricity" in order to transform the nation.

Murray has launched no fewer than four lawsuits challenging the Clean Air Act, which aims to rein in pollution and carbon dioxide emissions from coal-fired power stations.

"This is not the America that I have always cherished,” Murray was reported as saying.

“Well, I am obviously not giving up. Nor should you. We have the law, science, economics, cold hard energy facts and the Constitution on our side. Our cause is right. It is right for the coal industry and our communities and America.

“We must continue to do whatever we can to overcome the insanity of our current government," he told the audience on July 22.

He claims the EPA regulations contain some 25 million words, 38 times more than those in the Bible, which he says simply cannot make sense.

"Currently, the coal industry accounts for 7% of the gross business product of the state, but our industry pays 60% of the business taxes in West Virginia," Murray said.

"Oil and gas producers are not taxed to this extent. Relief must be given to the coal industry as our coal cannot compete with that from other states, all of which have lower coal severance taxes, or none at all."

He is warning of the “greatest restructuring of the coal industry in its history".

Murray is part of that, some might even say a beneficiary.

Over the past two years he has spent at least $US4.6 billion gobbling up the competitors, even while taking the axe to 21% of his workforce.

RIO Tinto CEO Sam Walsh has staunchly defended coal use for power generation and sees it being used for... 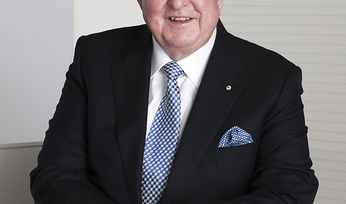 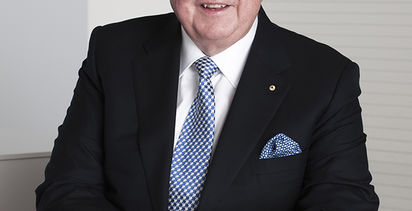