Titan to hit the market

Having successfully completed a 12-month field trial clocking in excess of 20,000 machine hours on 78 litre engines, Prestolite’s new Titan will be available in Australia.

Capable of putting out 9kW of cranking power, the M125 weighs in at 17kg – half the weight of the competing product, which means the Titan can be changed out in the field by a single person without challenging occupational health and safety guidelines.

The new Titan will be released by Melbourne-headquartered Baxters – which will be exhibiting at the AIMEX conference in Sydney in September – in both 12 and 24V for single and twin starter applications.

This power density, which Baxters calls “industry-leading”, is made possible by Prestolite’s unique in-line gear reduced design which maximises output while reducing size and weight.

And with mining the intended market, Prestolite engineered the Titan to withstand the harshest conditions; the use of larger drive components produces a 40% stronger gear box, while a heavy duty roller-clutch drive and jump start protection ensure the Titan can withstand shock loading.

The high vibration and corrosive environments typical of mining applications were factored into the Titan’s design from the very first sketches to maximise durability, endurance and ingress protection, Baxters said.

The 12-month field trial was conducted in the US on Komatsu 930E models running QSK78 engines with the original cabling and batteries in place to ensure the integrity of the real world field trial.

The Titan successfully completed 12 months in service, while the competitive product replaced for the field trial had an average six months service life under the same conditions.

To further demonstrate the credentials of the Titan, a series of cold cranking tests were conducted in parallel with the field trial.

Conducted at -10.5C, the tests were designed to replicate the toughest conditions across the globe.

Average cranking current during the tests was 460 amps well inside the Titans 850 amp rating and with average cranking speed of about 100RPM and ignition in 3.2 seconds, the Titans bettered the results achieved by the competing product – which is probably not surprising given the field trial demonstrated the Titan offers twice the service life.

Baxters said these results did not come easily, and Prestolite was “committed to a process of continual improvement whereby they monitor product durability across countries, applications and products to achieve gains in performance, endurance and serviceability”.

In the new, Titan some of these improvements include: 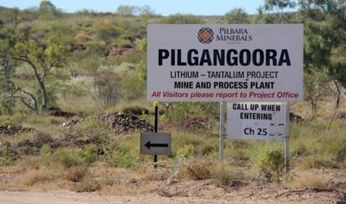 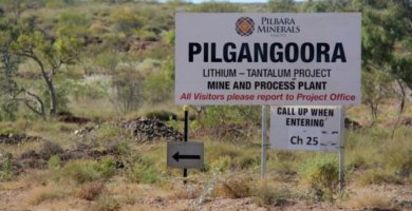