IchorCoal, which already owns 29.9% of Universal Coal's issued shares, proposes to offer 16c for each ordinary share of the company that it does not already own, valuing Universal Coal at approximately $A81 million.

The directors who are independent of the offer will meet as soon as reasonably practicable to fully consider the details of the proposed offer.

Universal Coal chairman John Hopkins said: “Despite weak market conditions, Universal Coal is achieving record production and sales, and delivering strong cash flow. The company is on the cusp of bringing its next operation on stream, which it expects will double the group’s production to in excess of 5 million tonnes per annum within 18 months.”

Ultimately, shareholders will have to decide whether they, or IchorCoal, will benefit from the company's development pipeline of metallurgical and coal assets, ongoing strong cash flow and considerable growth potential, he said. 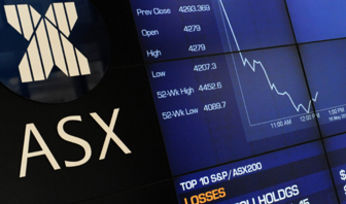 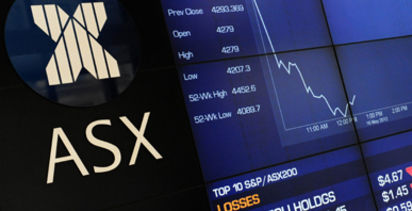 Ichor to buy out Universal