APPARENTLY all it takes to arrest a shareholder run on his company is for Ivan Glasenberg to come out and say it’s all cool. Shares in Glencore staged a partial recovery overnight after the company reassured the market. 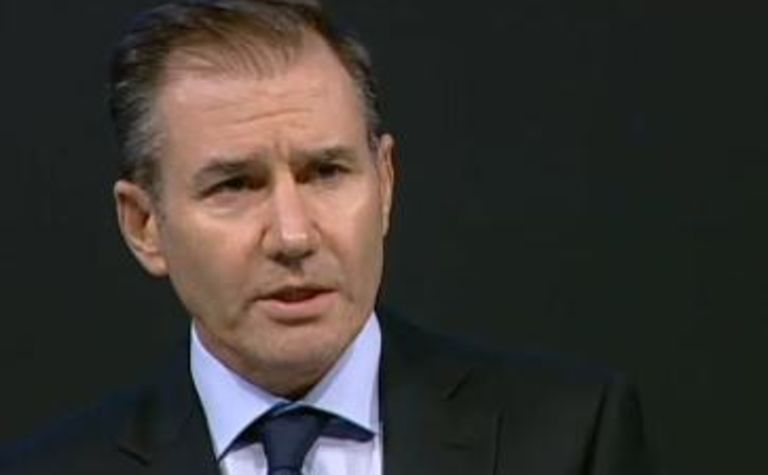 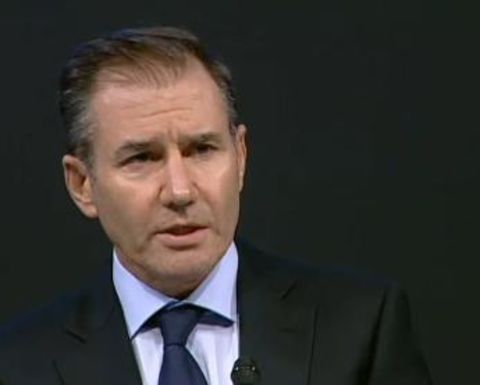 Glencore shares in London plummeted 29% on Monday after Investec suggested the company’s equity value was evaporating at spot commodity prices given its high debt.

The company has taken steps to curb this, raising $US2.5 billion this month, announcing asset sales and production cuts.

In a statement overnight, Glencore said it had taken proactive steps to position the company to withstand current commodity prices.

“Our business remains operationally and financially robust – we have positive cashflow, good liquidity and absolutely no solvency issues,” the company said.

“We are getting on and delivering a suite of measures to reduce our debt levels by up to $10.2 billion.”

The company added it had no debt covenants and maintained strong relationships with its banks.

“We remain focused on running efficient, low-cost and safe operations and are confident the medium and long-term fundamentals of the commodities we produce and market remain strong into the future,” Glencore said.

Citi overnight suggested that management, which owned a large chunk of the company, should consider a buyout, despite only going public in 2011.

“We believe that in the event the equity market continues to express its unwillingness to value the business fairly, the company management should take the company private, whereby restructuring measures can be taken easily and quickly, with a potential float of just the industrial business occurring further down the track,” Citi said.