THE outlook for thermal coal is not as bleak as many analysts suggest, with potential growth in the Japanese market, according to the Mitsubishi Research Institute which advises on energy strategy to the Japanese government. 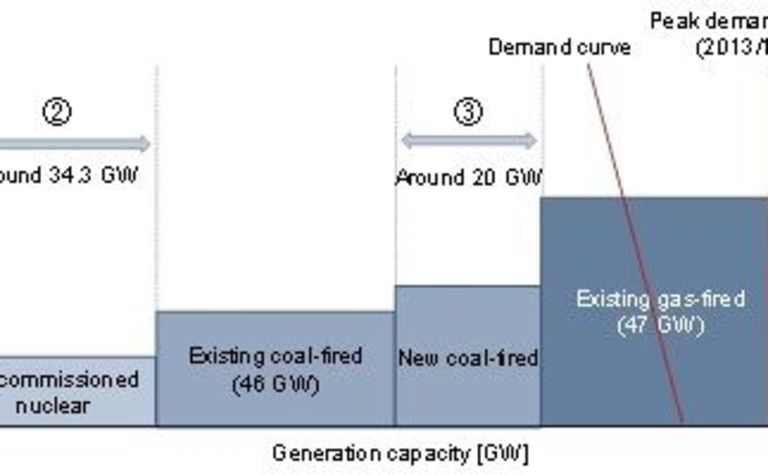 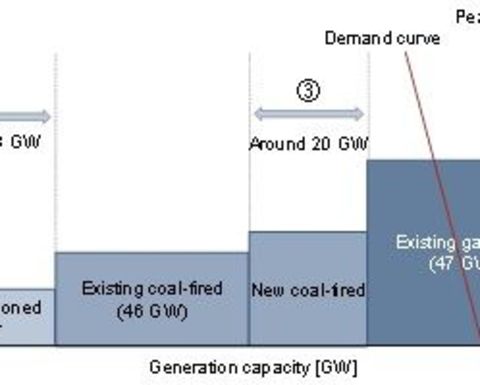 Tetsuya Enomoto, a consultant with MRI, the management consulting arm of the famous Japanese conglomerate, presented the company’s outlook for Japan’s utilities market to resources advisory RFC Ambrian in Sydney.

His presentation had a particular focus on the impact of recent regulatory reforms and the expected recommissioning of nuclear power generation following the Fukushima disaster.

The Japanese utilities market comprises a number of regional electricity utilities (EPCOs) and over 200 gas utilities which deliver through local distribution networks that are often disconnected from each other.

The government has recently enacted a number of reforms seeking to liberalise the utilities market fully by 2022, and established generous “feed-in tariffs” for renewable to help meet its Best Energy Mix target of 22-24% renewable generation by 2030.

Japan has also committed to the reinstatement of nuclear power of up to around 31.5 gigawatts by 2030.

According to MRI, these reforms may lead to overcapacity in the Japanese electricity market, due to a significant uptake in renewable and coal-fired generation at the expense of gas- and oil-fired generation.

According to RFC, Enomoto said the closure of Japan’s nuclear power plants and the expected liberalisation of the electricity market have led EPCOs and others to develop new coal- and gas-fired power stations.

“Currently more than 25GW of fossil fuel generation capacity are expected to be built, outstripping demand growth, which MRI estimates to be moderate due to limited demographic growth and an increasing focus on energy efficiency in Japan,” Nathan Forsyth from RFC’s corporate finance group, who was at the Sydney briefing, said.

“Also, Japanese businesses have enthusiastically embraced the government’s feed-in tariff system for renewable energy projects. According to MRI, recent trends in applications suggest that the 2030 renewable energy target may be exceeded.”

The Best Energy Mix target indicates that 31.5GW of nuclear power will have to be recommissioned by 2030, and Forsyth says MRI believes that this target will not be achieved unless the current 40-year age limit on nuclear power plants is increased or the generation units are replaced.

“The net effect of these trends is that there could be a significant oversupply of power generation by 2030,” Forsyth said.

MRI has produced an electricity merit order curve for Japan (see graphic), showing an upside case in which 110GW of renewable power and 34.3GW of recommissioned nuclear power, combined with existing coal-fired generation, would be sufficient to meet Japan’s peak demand for 2013/14 of 164.4GW.

In this upside case, high-cost suppliers – such as gas and oil-fired power plants – would be pushed out of the market, which could have repercussions for Australian LNG producers, which are selling significant volumes of LNG into Japan, increasingly through spot contracts.

“MRI also believes that there will be a significant consolidation in the Japanese utilities market, increasing the purchasing power of LNG buyers,” Forsyth said.

MRI has also simulated a primary energy supply outlook for 2030 using its MARKAL model, estimates that the electricity generation shortfall generated by the age limit on nuclear power plants will mostly be filled by coal, leading to an increase in coal demand.

The model also predicts a significant uptake in renewable energy. In contrast, Japanese gas demand is expected to scale back to pre-Fukushima levels, while oil demand will almost halve.

Forsyth’s key conclusions from the MRI briefing are that:

ASK most people with some knowledge of the Australian resources sector to name the worst performing commodity...