WITH Origin Energy and Santos in raise-and-sell mode to reduce their debt mountains, and Australian unemployment soaring as the workers who built the boom are discarded, perhaps it’s time to consider where unfettered, laissez-faire capitalism has gotten us, and what lessons we can learn from other economies. 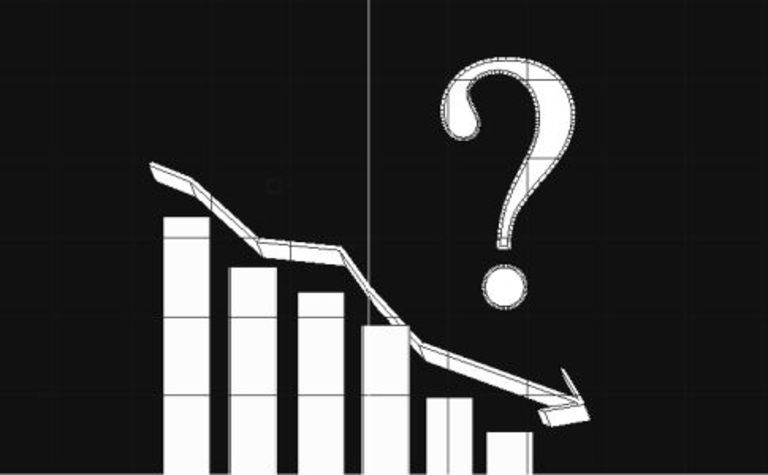 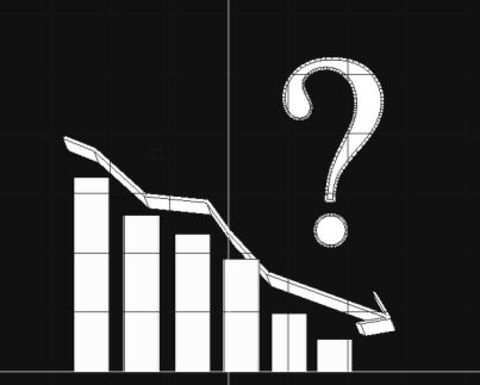 Origin and Santos each own shares in three of Australia’s major LNG projects, and a stake in the most important onshore oil and gas assets in the Cooper-Eromanga basin, but they spent too heavily in the boom development LNG export projects.

Perhaps they were a little drunk on the heady promise of $US100 oil, but they are now looking at selling up, and there is no shortage of wealth out there been to swoop on and wrest control of national treasures such as the Moomba gas hub from Australian hands, which raises interesting questions of national interest.

How much of Australia’s resources should be in Australian hands?

It seems unlikely that a plucky Australian company could “perform a Beach” and snatch control of the Cooper Basin, as Beach Energy did via its takeover of Delhi Petroleum under Reg Nelson a few years back – much to the amusement of much of the market, who enjoyed seeing Santos humbled after Beach’s midnight raid.

Equity markets are so sick, and energy prices so low that it seems as if no Australian company could perform the trick, and if Credit Suisse’s report last week is to be believed, there’s not much cash around locally to even drill out the gas resources that are needed.

Really, the field of possible purchases for control of Australia’s resources is limited to a very few, including the state-owned oilers in China, and China already commands a significant chuck of Australia’s debts, or American or Middle Eastern private equity.

So, if a foreign government is going to own stakes in Australia’s biggest or most important resources projects, why not resurrect Gough Whitlam’s idea for a national resources corporation and mandate Australian involvement in Australian projects?

Yes, it was shouted down in the 1960s and 1970s, and the spectre of WA Inc might give some of the middle-aged executives the heebie-jeebies, but isn’t it a discussion worth having?

Oilers the world over are used to dealing with national partners, with free carries of 10% in Senegal or 25% in Morocco, and they seem to have no problems working with national oil companies.

The PSC regimes in Indonesia and China offer payments and incentives and back in rights of various types, and it scares off few explorers.

Even Papua New Guinea has established its own natural resources investment arm, and it seems to have gone swimmingly – for the most part, although it is early days and it looks like a lack of robust law and order has held up the money.

A national Australian oil and gas company could drive resources exploration in the downturn, would generate profits in the golden ages, and could solve the question that the whole pesky Resource Super Profits Tax question – so poorly outlined by the Rudd government – was supposed to.

With solid accounting, it could also force multinationals to pay their share of tax, which the Australian Tax Office seems to feel they are not.

Funds could not only go into consolidated revenue for the good of the nation, but for a sovereign wealth fund, an idea which had worked well in places like Norway and the Middle East.

Credit Suisse recently called Norway “a role model both as a market economy and social nation” – it has one of the world’s second highest per capital incomes, the second lowest income gap in the OECD, and solid savings.

In 1996, just before former Australian PM John Howard came to power, and installed a pporly-designed GST, Norway took the decision to create and invest in its Government Pension Fund Global, its oil fund, with the revenues from commodity exports. Those funds are then invested in stocks, bonds and real estate, and it has never looked back.

Since the 1970s the North Sea oil fields have allowed a once-impoverished nation, with one primary export: fish, into one of the world's biggest oil and gas exporters and earns billions from its natural resource.

It took Norway just 20 years to get the hang of this whole resource boom thing. After 70 years Australia has blundered its way through multiple multi-commodity booms, without apparently learning anything.

Unlike nations like Nigeria and much of Africa, where the rich elites and warlords get rich off the oil wealth, Norway has well-functioning institutions and was able to significantly increase the standard of living rather than succumb to the resource curse.

Not only did Norway avoid graft and corruption, it side-stepped the so-called “Dutch disease”, in which other sectors of the economy suffer because the local currency appreciates steeply due to commodity exports and nearly all investment flows into one sector, something Australia has been all too familiar with in recent tears.

Norway’s Sovereign Wealth Fund is the largest in the world, dwarfing funds in Abu Dhabi and Saudi Arabia, and while the fund is having to grapple with lower oil prices, any such fund in Australia would benefit from a raft of mineral resources – perhaps even agriculture – which may even see the nation’s finances through the next bust.

Government co-funding for drilling and technological innovation could also be increased with a share of the proceeds.

A SWF or national resources company could, over time, extend itself into metals and other investments, and with a purview over the national good, it’s easy to imagine an Australian-owned resources house that could be used to avoid over-investment in over-capacity building.

Perhaps, with iron ore, oil and gas prices in a situation they are in now, at decade lows, we could belatedly achieve what Whitlam tried to achieve before he was unceremoniously dumped from power – to buy back the farm.

Between 2008 and 2012 the nation reaped an estimated $180 million from the boom, and $75 billion was effectively wasted on vote-buying tax cuts and concessions, and other short-term goals.

Imagine, if $20 billion had been put in a national resource company, what could have been achieved.

Japan, perhaps our most important trading partner, does it with its Japan Oil, Gas and Metals National Corporation, ensuring the Japanese economy has what it needs to function.

JOGMEC invests broadly around the world, leading to new discoveries.

JOGMEC has previously invested in the Canning Basin. It didn’t find much, but if it weren’t for the singular vision of Eric Steitberg it is arguable that no one would have found anything yet.

The national resource company would be less driven by the whims of the market, rushing to whatever metal or play or basin is hot, but could have exposure to them all – copper in Cobar, graphite in South Australia and mineral sands in Western Australia, for example.

It could bankroll multi-year geoscience programs, and enable the nation to retain its skilled workers when times are bad, and step in as a willing development partner of final investment decision.

A national company, backed by a SWF, not beholden to the cash scramble of the junior sector, could introduce vision and a real sense of resource planning that seems to obviously missing at the national and state level.

There’s another benefit, it could act as a lever to the economic switch to a cleaner economy, helping shut down older, dirty coal plants and helping increase renewable investments as a centralised voice in the planning for the decentralised energy networks of future, and support power infrastructure.

How is the time. There are plenty of grey-haired executives at the end of their careers who could provide the knowledge and oversight the public servants need, and assets are cheap.

We have a new prime minister and a new resource minister who seem open to ideas, so why not re-examine old ideas from a new perspective?

Norton's proposal is open for a seven-day public comment period. 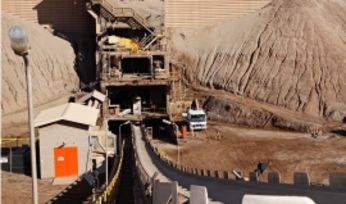 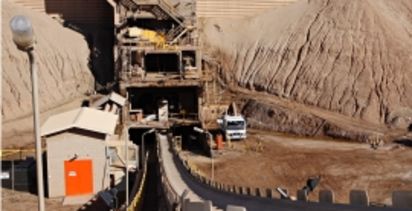