QUEENSLAND Environment minister Dr Steven Miles was among a select group of “leaders, artists, thinkers and influencers’’ that elected to take part in former US Vice President Al Gore’s special 24-hour global broadcast to combat climate change -- despite the fact he represents a state that is a major exporter of fossil fuels. 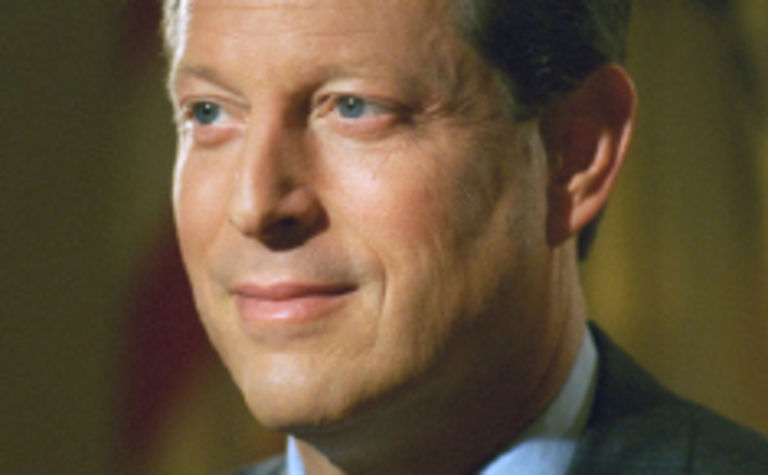 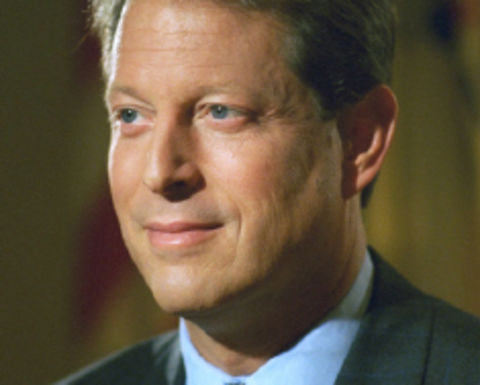 Gore said: “24 Hours of Reality and Live Earth” was about mobilising people around the world to help solve the climate crisis and “making our voices heard in national capitals and at the (COP21) negotiating table in Paris”

“I’ve asked a select group of leaders, artists, thinkers and influencers to join me in leading a global day of action,’’ he said.

“The UN climate talks have the potential to produce a breakthrough that changes the dangerous course on which we are presently headed and put us instead on a path to a truly sustainable and prosperous future.

“We want leaders from every country to know that the world is watching, and that it’s time for them to take climate action."

But according to the IEA, Australia’s coal exports are set to grow by over one-third, with 45% of the growth being coking coal.

Queensland Resources Council CEO Michael Roche said: “The good news for communities dependent on a thriving Bowen Basin coking coal sector is that Australia is set to grab a two-thirds share of the entire global trade in coking coal.

"Overall, Australia is set to regain the position of the world’s leading coal exporter.

“The IEA confirms that there remains more opportunity to expand Queensland’s natural gas export sector, with demand for natural gas in Asia set to skyrocket by 160%.”

Despite these figures Miles said he was honoured to be involved in “24 Hours of Reality and Live Earth: The World is Watching”

“The aim of this event is to unite the planet to speak with one voice and deliver one message for world leaders, just weeks out from the United Nations Framework Convention on Climate Change’s 21st Conference of the Parties (COP21) talks in Paris," he said.

“The Queensland government is committed to tackling the climate crisis, which threatens one of our natural wonders of the world – the Great Barrier Reef, through global warming, acidifying oceans and an increased threat from destructive storms."

An inconvenient truth about coal