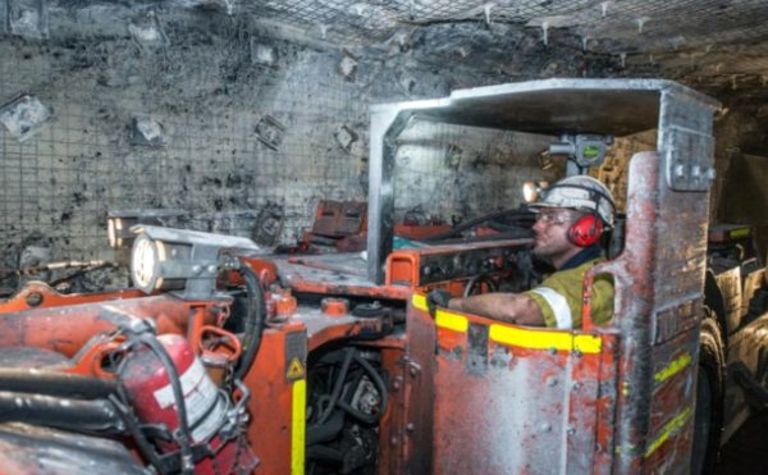 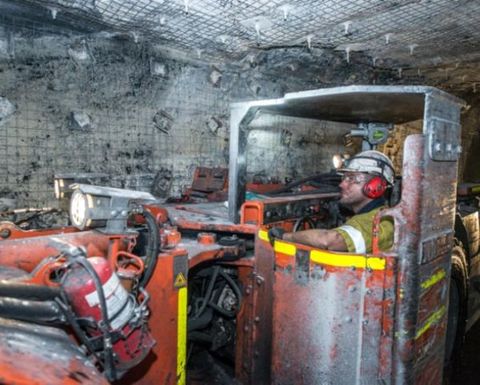 The review will take into consideration changes to the planning policy governing mining in NSW and additional information provided by the company.

The PAC completed its first review in April of this year, raising several issues the company needed to address.

Wollongong Coal provided its final response to this review at the end of September, including a detailed independent risk assessment focussing on subsidence and water impacts.

The Department is now completing its review of this information and will then provide it to the PAC.

The second review will provide the PAC an opportunity to review the project in light of recent changes to the State Planning Policy for Mining.

The change means that environmental, social and economic considerations are all given equal consideration under the policy.

A group of environmental activist organisations believes that the NSW government has sufficient grounds to suspend the mining rights of Wollongong Coal pending a thorough investigation into whether the company is “fit and proper” to hold a mining right in the state.

Lock the Gate Alliance, Nature Conservation Council of NSW, and Illawarra Residents for Responsible Mining rallied outside Wollongong Coal’s AGM in Towradgi last month calling for an end to coal mining in water catchment areas by the company.

Wollongong Coal is currently seeking to expand its Russell Vale and Wongawilli underground coal mines deeper in water catchment areas, but the company has a record of financial instability, technical incapacity, and frequent breaches of the conditions of its mining licence, according to the activists.

A letter to NSW Minister for Resources and Energy Anthony Roberts from EDO NSW on behalf of the Lock the Gate Alliance states: “The evidence suggests that Wollongong Coal is a loss-making company. It is our client’s view that it is in clear and most probably terminal financial distress, as witnessed by the $657 million shortfall in net current assets as of 31 March 2015, and the $371 million of net losses reported in the last two years.

“The auditors of the group, Ernst & Young, note clearly that the firm’s financial position raises significant uncertainty about the assumption of a going concern even over the next twelve months.

“We are instructed that it has a revolving door of senior management and has closed its traditional coal mining business.”

The IPC held a two day public hearing into the proposed expansion earlier this month. 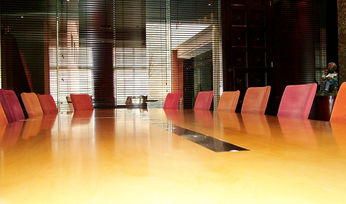 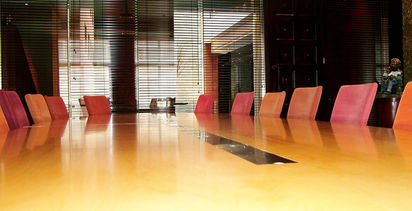