SOUTH32, which was spun out of BHP Billiton this year, sees growing exports of its thermal coal to India despite competition from Indonesia and domestic production within the sub-continent, its CEO Graham Kerr told yesterday's annual general meeting. 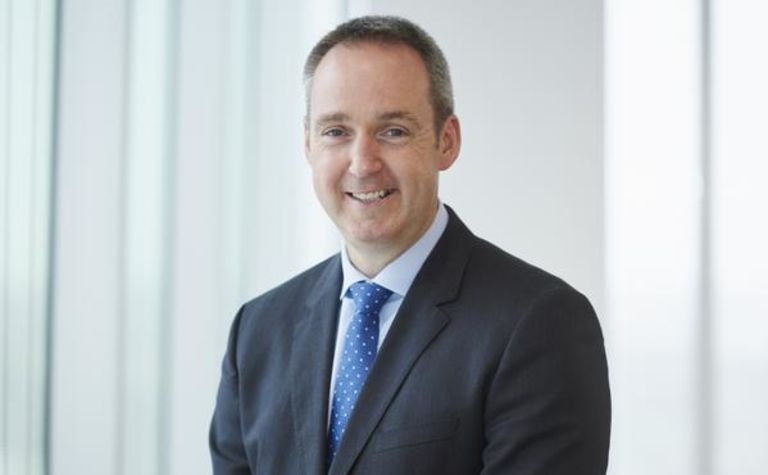 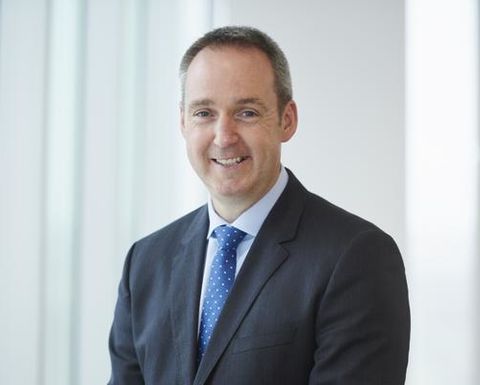 Thermal coal is produced as a by-product from its Illawarra coal operations in New South Wales and from South Africa and accounts for 10% of the company’s profits, he said.

“India is quite interesting, because at the moment I’d say we produce quite a high-quality coal that goes into India,” Kerr said.

“The competition in the Indian market at the moment is probably driven to some extent by the Indonesians, who don’t produce such good quality coal.

“So we do think there will be continued demand for our coal in India, but we’re also conscious they have very ambitious plans and they want to grow their business domestically. I think in the short-term there’s still a bit of oversupply in the market place.”

The majority of South32’s thermal coal comes out of its energy coal business in South Africa, of which half goes domestic and half goes export, with the biggest portion of the exports going into India.

“We do see at the moment, domestically in South Africa, we think in the short-to-medium-term and the long-term, there’s going to be a shortage of coal,” Kerr said.

“So we do think there’s going to be demand on that side, but the pricing, while it’s getting closer in some cases to export parity price, it’s made up of a myriad of different contracts from cost plus to fixed price and in some cases, export parity pricing. We see it more leaning towards a market price, but not quite yet. But we do see the demand continuing to be strong in South Africa.”