Call for reduction in mining approval delays in Qld courts

The onus is now on the Queensland government to get on with the business of reforming Land Court processes dealing with objections to mining leases and environmental authorities, according to Queensland Resources Council CEO Michael Roche.

This is an urgent matter not just for the projects suffering under crippling delay costs but also for the landholders who continue living with uncertainty as weeks turn into years, he said.

The Queensland government this week honoured its election promise by introducing the Mineral and Other Legislation Amendment Bill 2016.

“The Queensland Resources Council formally presented reform proposals to the Palaszczuk government in September 2015 and to-date have yet to receive a formal response,” Roche said.

The proposals include a clear six-month timeframe from referral to decision; return to a Land and Resources Tribunal model in which hearings must observe natural justice but also act as quickly, and with as little formality and technicality; introduction of preliminary screening via case management; and striking out matters that have previously been deemed outside the court’s remit.

“We call on the state government to get on with the job of reforming the process so we don’t have any more examples like the out-of-control lawyers’ picnic over the New Acland stage 3, where the Land Court has allocated 10 weeks for hearing objections,” Roche said.

“As we have seen from the Alpha mine case, even if it’s approved by the Land Court, the activists can object again to the Supreme Court and the Court of Appeal.” 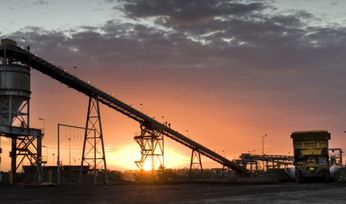 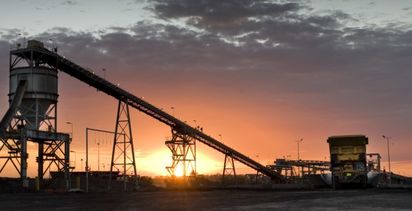