AUSTRALIA’S regional LNG competitors may acquire an unsurpassable head start if its service sector is not supported to help it ride to the rescue as low oil and gas prices strain the revenues of its LNG megaprojects, McKinsey Australia says in a new report.

Issued over the weekend, the report Sustaining impact from Australian LNG operations says Australia’s service sector could become an “economic engine” in its own right.

McKinsey analysis found that the size of the prize for Australia’s service sector is substantial: up to 45,000 highly skilled jobs and an annual export value of up to $1 billion a year.

With the LNG glut widely expected to extend until the early 2020s LNG operators in Australia will be forced to outperform on reliability and productivity in their operations, as well enjoying the structural advantages thanks to geological and other factors beyond the control of local operators flagged by ICN sister publication Energy News last week here.

While Australia has a strong reputation for reliable operations thanks largely to the track record of the Woodside Petroleum-led North West Shelf Venture, McKinsey said the challenge ahead is for industry to maintain this reputation over a much larger installed base.

“A thriving local service sector could support the core of this dual mission: top reliability and productivity,” McKinsey said.

“First, it needs to grow to serve an installed base of significantly greater proportions.

The application of digital technology and advanced analytics is a prime example of innovation requiring a high performing local service sector.

McKinsey’s oil and gas practice estimates that digital technology and services in upstream could potentially reduce capital expenditures by 7% to 14%, and operational expenditures by 3% to 5%, through advanced analytics in predictive maintenance, digitised procurement processes and remote tracking and management of workforce and assets.

However, the firm says that a rich and wide local network of companies will be required in areas such as advanced analytics and software development to develop and commercialise such technologies and services.

National Energy Resources Australia has already started work on driving sector competitiveness and productivity through collaboration, innovation and knowledge sharing, but McKinsey says much more can be done.

The firm said that growing Australia’s service sector to 45,000 jobs in 2020-30 would still result in a significantly less dense sector compared to the North Sea.

Taking into account the relative size of the service sectors in the North Sea, McKinsey said a local service sector of 35,000 to 45,000 jobs was a “sound ambition” for Australia.

“For every thousand barrels of oil equivalent produced per day, the local service sector would employ 20 people,” the firm said of Australia.

This is less than half the density of the North Sea’s service sector, which employs 47 people per thousand barrels produced per day.

McKinsey puts the lower density for Australia down to the comparatively young age and larger scale of its assets versus the North Sea, and higher exports from North Sea hubs than assumed for Australia.

“There is currently a significant pool of highly skilled companies and associated workforce present in Australia, attracted by the construction boom.

“As the remaining LNG projects are commissioned in the next two to three years, the service sector may lose many of these companies and skilled workers if they are not actively retained. Moreover, Australia’s regional competitors may acquire an unsurpassable head start.” 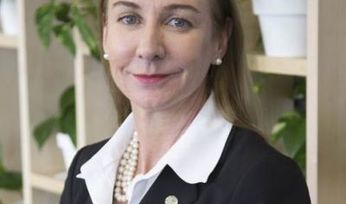 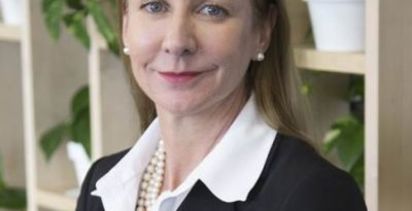