PEABODY Energy has received final approval from the US Bankruptcy Court for the Eastern District of Missouri for its $US800 million Debtor-in-Possession financing facility, as the company reiterated that its Australian operations are exempt from the bankruptcy proceedings. 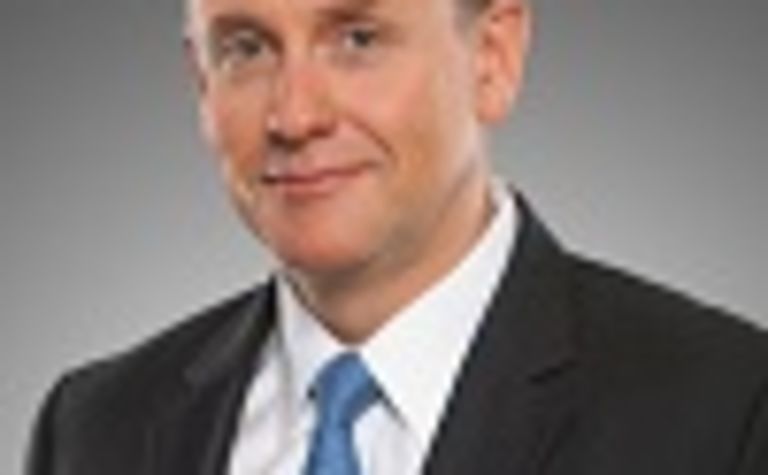 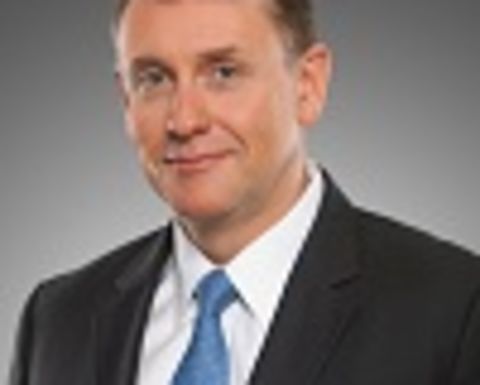 The approval, granted following a hearing before Judge Barry S. Schermer, provides Peabody with access to capital to ensure the company can continue operating its business in the ordinary course during the Chapter 11 process.

“No Australian entities are included in the filings, and Australian operations are continuing as usual, the company said.

On April 13, 2016, Peabody voluntarily filed petitions under Chapter 11 for the majority of its US entities in the U.S. Bankruptcy Court for the Eastern District of Missouri.

The financing by a lender group that includes participation of a number of secured lenders and unsecured noteholders, includes a $500 million term loan, a $200 million bonding accommodation facility, and a cash-collateralized $100 million letter of credit facility.

The court also granted final orders approving several other motions, including approval of the company's long-term incentive plan for non-insiders, and approval for the planned sale of the company's interest in the Prairie State Energy Campus.

“We are pleased with the outcome of today's hearing, including the court's final approval of our DIP financing,” Peabody CEO Glenn Kellow said. “This marks another important step as we move through the Chapter 11 process and reposition the company for long-term success.”