White Energy on the verge of SA deal

WHITE Energy’s River Energy Joint Venture management team has made significant progress on securing agreement for the proposed construction of a Binderless Coal Briquetting plant, which involves one of the major coal producers in the South African coal market.

While the major commercial terms had been largely agreed with the coal producer, the negotiating of final binding transaction documentation had taken longer than anticipated, White Energy said in its latest quarterly statement.

“It is expected that this process will be completed in the near future, and details of the project will be announced when terms have been finalised,” it said.

River Energy said it would continue to monitor progress, but expected to devote its resources to the BCB plant project being discussed in the foreseeable future.

White Energy has signed a memorandum of understanding with the Yankuang Group. 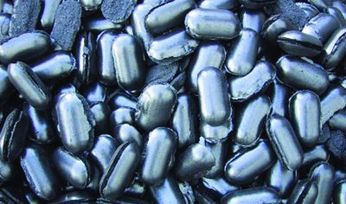 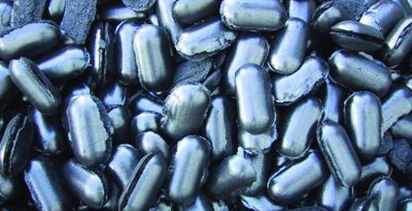