CanAm sales on the rise 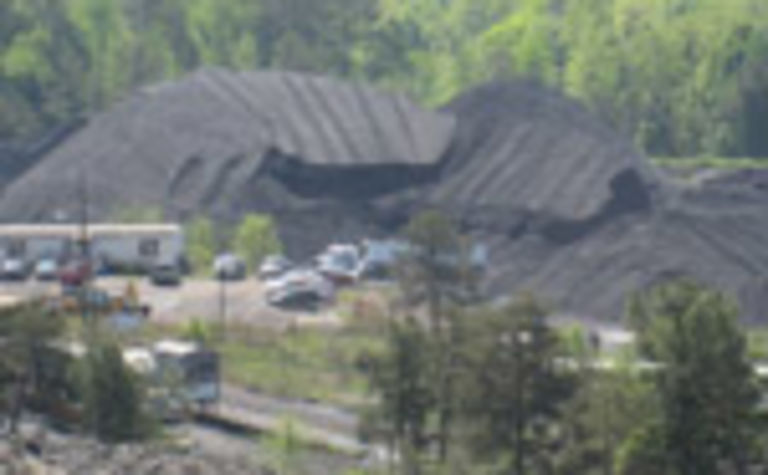 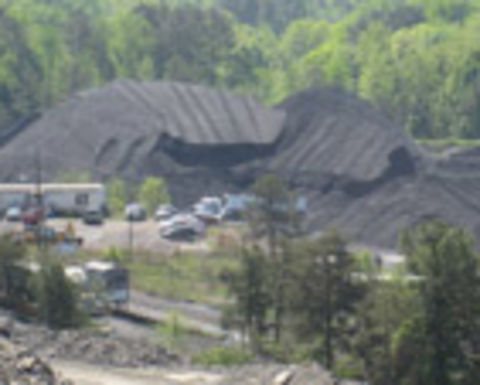 Metallurgical coal sales made up 81% of the total in the second quarter, versus 84% in the first period. Thermal product made up the remaining 19%, compared to 16% in the prior quarter.

"We continued our momentum during the quarter and have now more than doubled our sales since start-up of RAC Mining [in November 2009] and we are on our way to attaining our goal of 12,000 tons per month from the Powhatan surface mine," CanAm chief executive officer Tim Bergen said.

While CanAm holds 49% of RAC, it signed a binding letter of intent on June 25 to acquire another 49% ownership.

Due diligence for that transaction is in process, and the producer anticipates the transaction will close this month pending required regulatory requirements.

CanAm Coal, with interests in Alabama and Colorado, changed its name from Radar Acquisitions in May. Board director Linden Swensen, a 30-year coal industry veteran, was appointed its new president in August.