WESTMORELAND Coal’s Absaloka and Savage operations have both received the Montana Governor’s Award for Health and Safety. 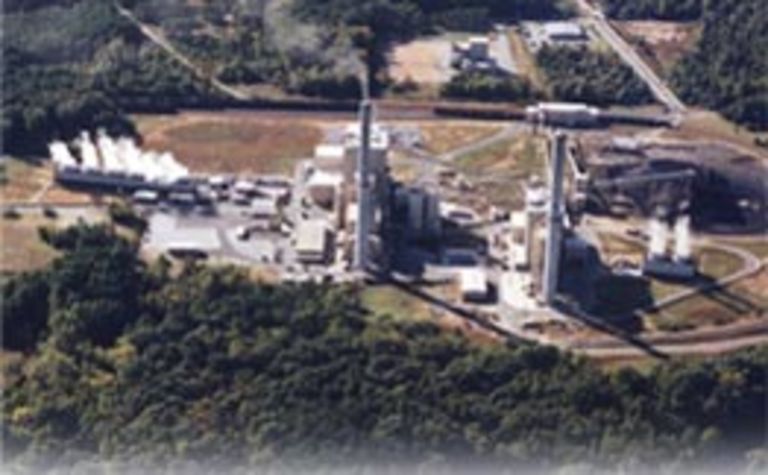 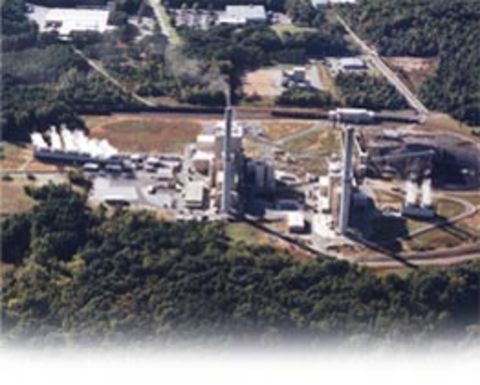 The Governor's Award for Health and Safety is the state’s highest honor and is bestowed annually to recognize an employer’s commitment to excellence in workplace safety and health.

"Safety is Westmoreland's top priority and we congratulate the employees of the Absaloka and Savage mines for this wonderful achievement,” Westmoreland president Keith Alessi said.

“These recognitions are a testament to our entire team's commitment to providing a healthy and safe work environment,” he added, noting that its remaining operations – Rosebud, Jewett and Beulah – have also had excellent safety records this year.

According to the operator, the Savage and Jewett mines have completed eight years without a lost-time incident. The Absaloka and Beulah operations have recorded just one incident each during that period.

“We have implemented a behavior-based safety program at the Rosebud mine to bring its safety record back to zero incidents, as we achieved in 2005 with all of our mines,” the company said.

Montana’s only underground coal operation, Signal Peak, began production in 2009. It was the first coal mine to open in the state in 30 years. 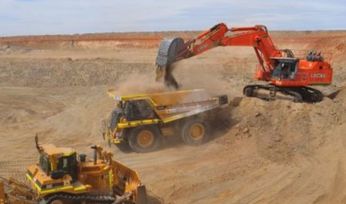 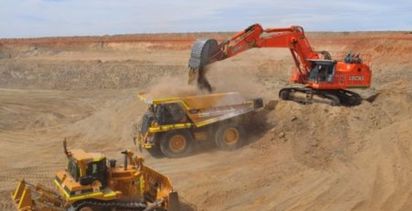