PENNSYLVANIA producer Consol Energy has announced it will indefinitely idle its only western US underground mine, the Emery longwall operation in Utah, due to production costs. 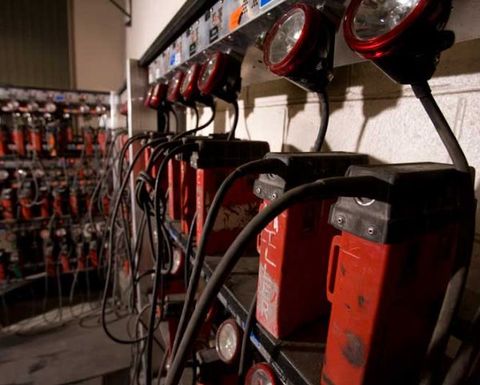 The company confirmed it has issued furlough notices to 135 hourly and 36 salaried workers at the operation as required by the Worker Adjustment and Retraining Notification Act.

The layoffs will begin December 1 and will occur over a 14-day period. Consol briefed Emery employees of the decision at an October 1 meeting.

The producer cited higher production costs relative to the local region, as well as market conditions for Emery’s output coal, for the move.

"It is unfortunate that we need to take this action, since the employees at Emery Mine have worked safely for more than 400 days without a single injury, and have done everything they could to keep the operation running," Consol operations senior vice-president Jimmy Brock said.

"For those Emery employees who are interested and who qualify, we will offer them the option of a position at another Consol operation."

The mine has about 250,000 tons in remaining inventory still to be sold, officials added.

According to US Mine Safety and Health Administration data, the mine produced 1.2 million tons in 2009.

CONSOL Energy will temporarily idle its Buchanan longwall coal mine in southwestern Virginia. 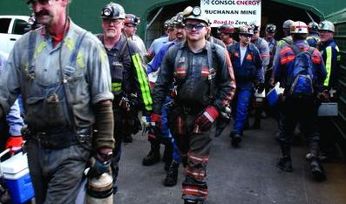 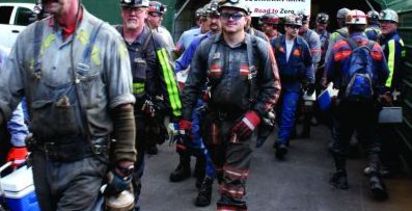