ANGLO American Metallurgical Coal has not confirmed recent media reports suggesting force majeure was declared on coal deliveries from the German Creek mine near Tieri, Queensland. 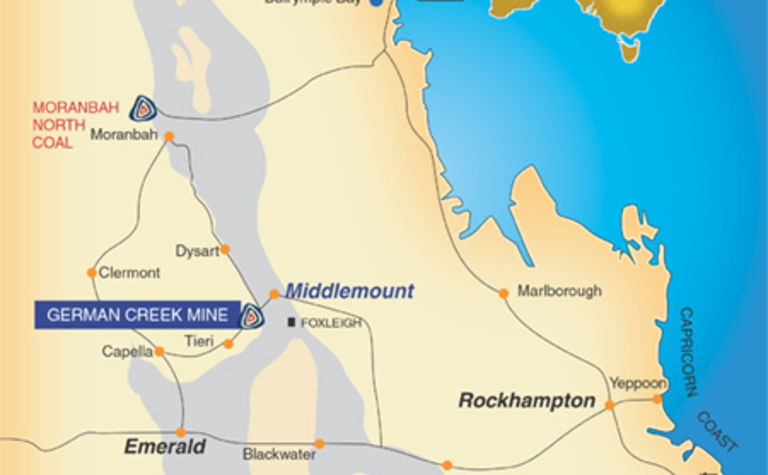 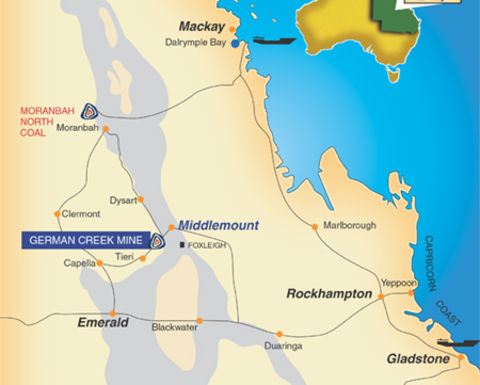 An AAMC spokesman told ILN the company does not comment on force majeure events.

“We have had significant rain impacting on our operations in central Queensland,” the spokesman said.

Heavy rain last week even caused water at the Fairbairn Dam near Emerald to flow over the spillway.

The dam is the second biggest in the state and with 1.3 million megalitres of capacity. 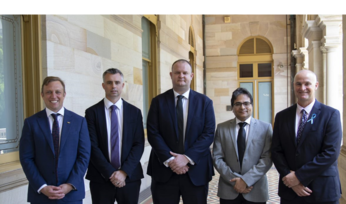 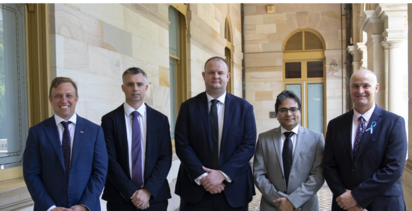