THE Australian Competition and Consumer Commission will allow coal companies to collectively bargain with Queensland Rail for access to the Moura and Blackwater rail systems which will link up to the planned Wiggins Island export terminal. 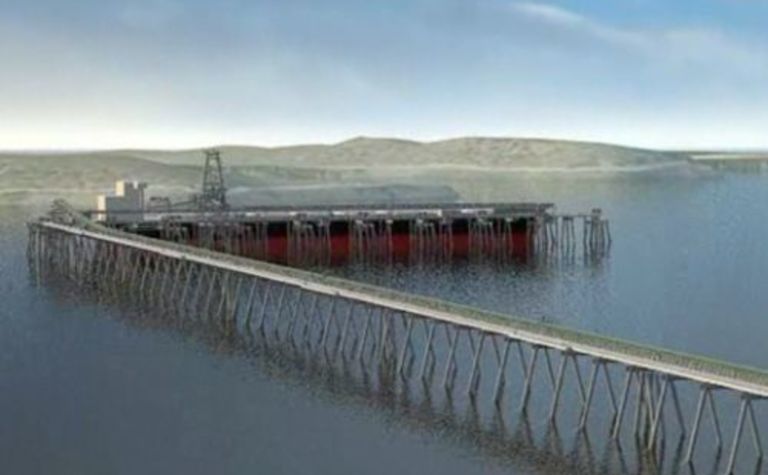 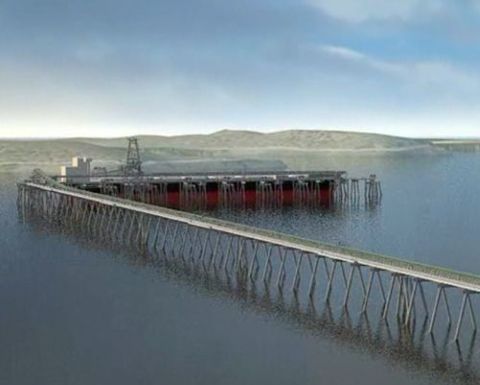 The ACCC’s proposal was made on Friday.

"The ACCC considers these arrangements will result in significant transaction cost savings for the parties involved and help to avoid possible delays in the terminal's construction and new coal export earnings," ACCC chairman Graeme Samuel said.

"The ACCC is satisfied that the voluntary nature of the arrangements, the limited composition of the collective bargaining group and that negotiations will be confined to the below rail infrastructure necessary to support the transportation of coal to the terminal, means that any potential detriment is minimal.”

“This will allow collective negotiations with QR Network for Stages 1 and 2 of the terminal's construction and for the parties to give effect to any agreements entered into for an initial ten year term,” ACCC said of its draft decision.

The ACCC authorisation provides legal immunity for any conduct which could be deemed anti-competitive under the Trade Practices Act 1974.

Meanwhile, Cockatoo Coal revealed it has secured a 3 million tonnes per annum port allocation from the first stage of Wiggins.

Cockatoo plans to use this allocation to help lift its coal exports from 550,000 tonnes per annum to 3Mtpa from 2014.

This would support a wider expansion of the Baralaba mine in the southeastern tip of the Bowen Basin.

The total capacity available from the first stage development is 27Mtpa, with shipping to start in 2014.

Other members of the consortium, such as BHP Billiton, Rio Tinto and Macarthur Coal, are not stage one owners, but had the opportunity to take part in the recent expressions of interest phase that closed about a month ago. 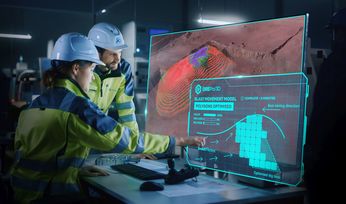