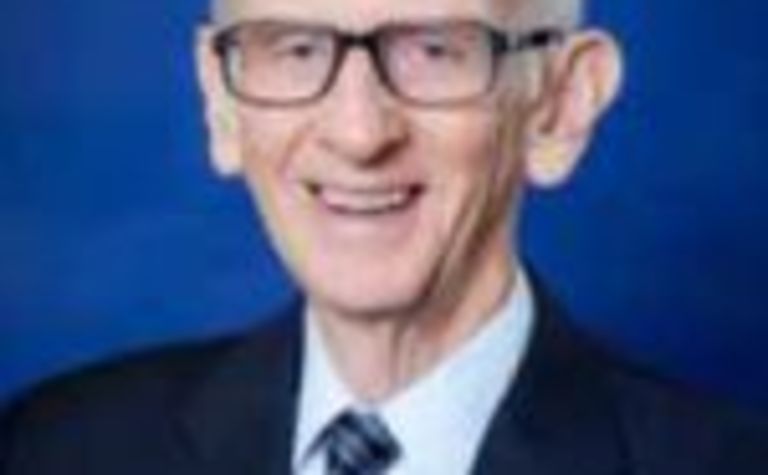 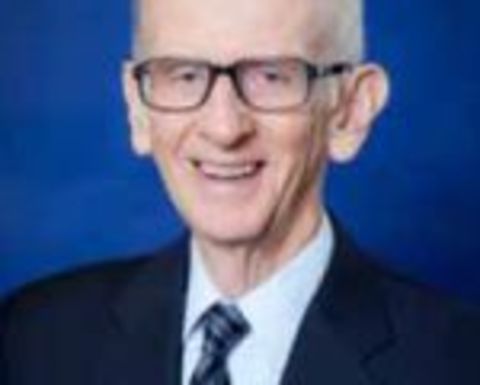 “Unfortunately, and as I feared last year, we have been exposed to a number of federal government policies which have the potential to significantly reduce Australia’s prosperity and the international competitive position in the coal industry,” Barlow said in the explorer’s recent annual report.

“The ill-fated Resource Super-Profits Tax, its replacement, the new Minerals

Resource Rent Tax and the prospect of a new emissions trading scheme caused, and continue to cause, significant damage to our international reputation despite the naive denials from bureaucrats in Treasury and members of federal government.

“Bandanna, in line with the equity market generally, had to pay the direct price of this maladministration with dramatic declines in our share price, following the announcement of the RSPT.

“With lack of details on how the MRRT will work, and what form any future

ETS (or other carbon tax) will have, it is difficult to see how resource companies such as Bandanna can have their true intrinsic value reflected in the share market.

“Whilst the implementation of an MRRT and possibly an ETS represent major uncertainties at a federal level, mining companies face unprecedented challenges at a state level as well.

Act and the proposed Strategic Cropping Lands policy have the potential to seriously impede our business and will, if fully implemented, significantly downgrade the attractiveness of Queensland as an exploration destination.”

Bandanna is on board for an allocation of 4 million tonnes per annum from the Wiggins port which is scheduled to make first shipments in 2014.

Before this announcement, Barlow anticipated a Wiggins allocation would provide more certainty for Bandanna to develop one or more of its Bowen Basin projects over the next 3-4 years.

He said Bandanna was stepping up negotiations with major Bowen Basin infrastructure providers and was continuing exploration at Dingo West.

“Dingo West represents a relatively low entry cost, high product yield, enterprise and one which can be developed in a shorter timeframe than our major greenfields projects.

“The main product to be produced at Dingo West will be high quality PCI coal.”

Bandanna’s plans for Dingo West form part of its additional strategy to become a coal producer in the next few years, despite what happens with future infrastructure developments in the state.

The explorer sees the project as a potential open cut satellite pit operation capable of producing 500,000 tonnes per annum to 1Mtpa.

The site is adjacent to the Blackwater rail corridor.

Drilling continues at Bandanna and private resource company AMCI’s South Galilee project which is in the prefeasibility stage.

While he noted the project is anticipated to have 14-20 million tonnes per annum of capacity, Barlow said his personal view was that it could eventually have a capacity “well in excess of 20Mtpa”

With the end goal of reducing overall mine costs, the first steps towards automation are simple