US operator Massey Energy has filed a $US648 million lawsuit in the US District Court claiming that Indian steelmaker JSW backed out of a coal sale contract initially signed in 2008. 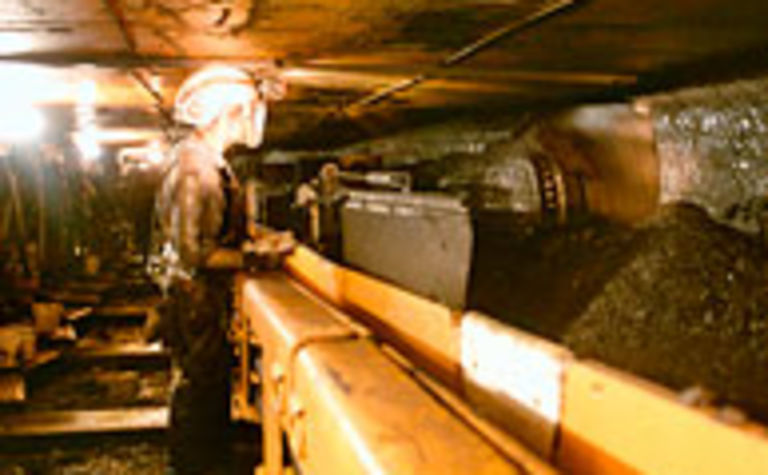 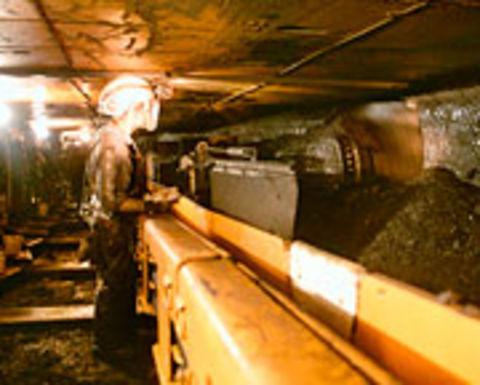 While the Appalachian producer did not comment further to ILN prior to press time, several US media outlets have reported that it and JSW had inked a purchase and sale agreement in June 2008 for 3.6 million metric tonnes of hard coking coal to be delivered from 2009 through 2013 in shipments of 900,000t each.

The contract price for the coal was to be $US300/t, with subsequent deliveries to be “benchmarked” at an “annual price settlement between Japanese steel mills”, the documentation reportedly stated.

Massey filed the suit September 28 in the US District Court for the Eastern District of Virginia.

The company claims no coal has been purchased under the deal and that it suffered damages in the set contract price and the market price of $120/t when the transaction was breached, the outlets said.

In May, JSW purchased three coking coal mines in West Virginia from an undisclosed seller for $100 million.

Company chief financial officer Seshagiri Rao said at the time that the properties, scheduled to begin producing last month, had a total reserve of 123 million tonnes.

In a Bombay Stock Exchange filing the company noted that one of the mines was operational and 1Mt of coking coal would be shipped from that mine in the first year.

The company plans to raise production to 3Mt in three years.

The company said the other mines would be ready in 24 months, though Rao did not confirm the total number of mines purchased or the identity of the seller or sellers.

The company told various media outlets earlier this year that JSW was examining fundraising options for its expansion plans.

The company also said in November 2009 it was scouting for international coal assets from the US, Australia, Indonesia or South Africa, and expected to spend $500 million on coal mine acquisitions. 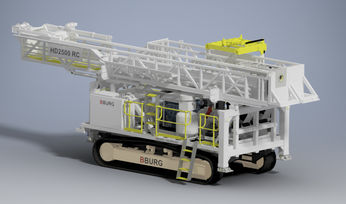 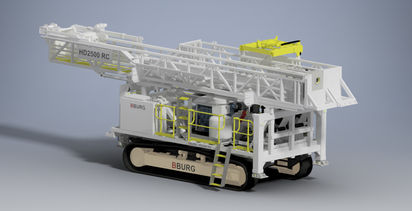