LITTLE more than four years ago it was common for mines to store explosives in simple sheds or even shipping containers. Probably the biggest concession to security was in the form of a chain wire fence around them. 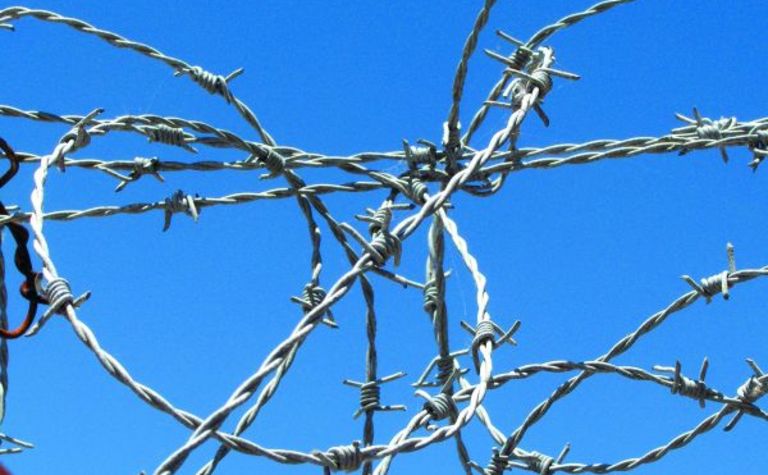 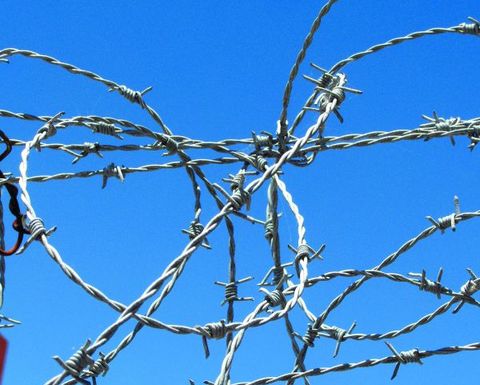 These explosives stores were some distance from the active areas of the mines. Because they were so remote they had very low-level security.

This forced mines to be more accountable for explosive theft, unexplained losses and unauthorised access to explosive sites.

ADT Security developed a system that would protect explosives compounds from unauthorised access.

The system has proved its worth in the Hunter Valley where ADT has been working closely with many of the major coal mines there.

Even if the site has no commercial power supply, ADT Security has developed solar power systems with several days autonomy to power all security equipment.

All system components are integrated into an internet protocol-based security system and the signals are transmitted back to the security office or control room via a wireless local area network.

For example, when a vehicle or person approaches an entrance point a detector sets off an alarm, and at night also switches on the emergency lights.

The remote operator can view the “live” CCTV feed and determine if the visitor is legitimate or not.

If communication between parties is needed, the operator or visitor can make an intercom call.

Authorised visitors will be able to deactivate the alarm by presenting a valid card at the card reader.

If an intruder attempts to scale the fence, motion sensors will detect the presence and an alarm is raised, lights come on and the remove operator is advised of the infringement.

ADT Security tailors its systems to suit each minesite. 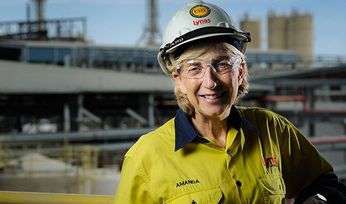 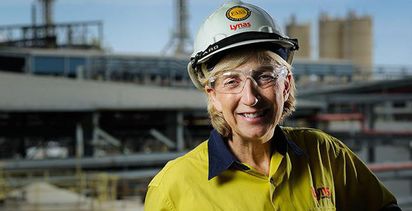