Cobalt's Westchester back in order after CM issues 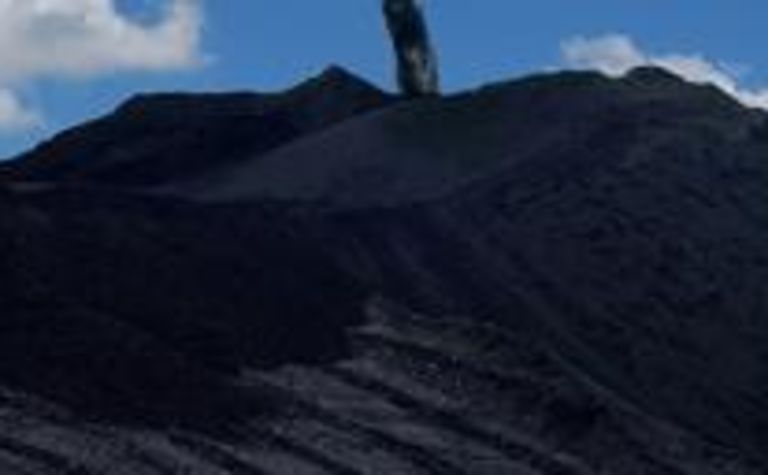 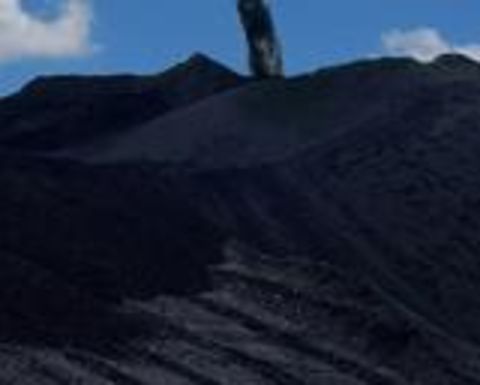 The mine had suspended operations on August 6 after the CM problems were discovered. The company said at that time that operations could not continue until another unit could be acquired and additional working capital obtained.

The Alberta-based company said Thursday that both conditions have been met. It did not indicate the model of the replacement CM or specify the issues with the initial machine.

“A refurbished continuous mining machine has been acquired under a long-term lease and $C800,000 has been advanced to Cobalt pursuant to the issuance of debentures and common shares,” officials said.

“On October 12, 2010, Cobalt raised an additional $20,000 through the second and final tranche of a private placement of units on substantially the same terms and conditions as the original placement.”

Westchester, which extracts from the Sewell coal seam in McDowell County, had produced coal from the fourth quarter of 2008 through the second quarter of last year, but was forced to temporarily suspend production in April 2009 due to difficult economic conditions.

The mine is being operated through Cobalt’s wholly owned subsidiary Westchester Coal GP. The producer owns a 60% after-payout interest in the operation.

Established in 2007 and headquartered in Calgary, Cobalt also has an operating branch in Welch, West Virginia.

Lynas back to work at Kuantan

Lynas is to reopen Kuantan plant after restrictions ease in Malaysia. 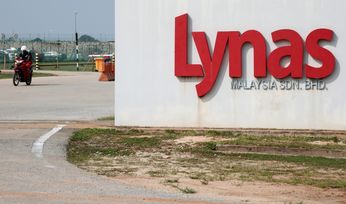 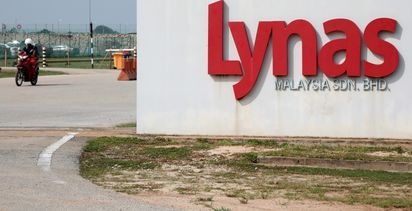