BANDANNA Energy has set 49.3 million tonnes of marketable coal reserves at its Springsure Creek project south of Emerald which could underpin a future longwall mine. 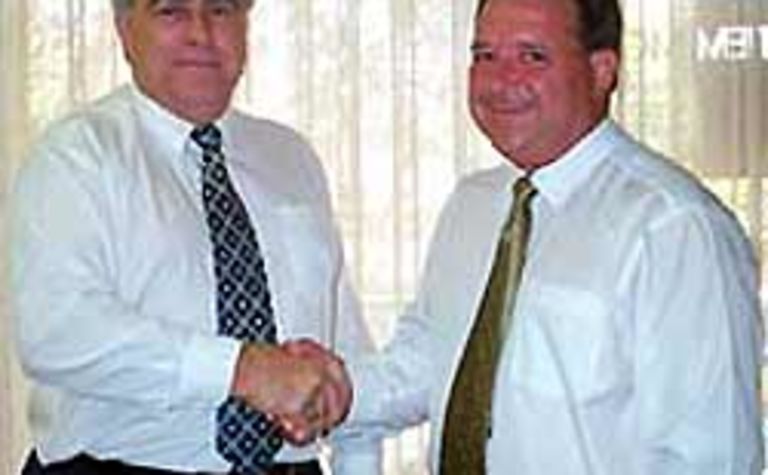 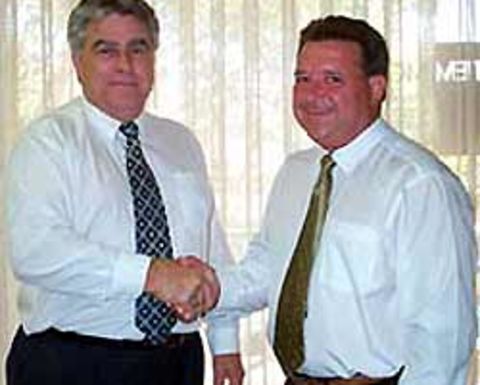 The marketable reserve calculations by consultancy Minecraft only cut 5% off the recently established 52Mt of probable reserves.

Bandanna recently set a maiden marketable reserve of 44.3Mt at its Arcturus thermal coal project south of Emerald, with most of it slated for longwall mining.

The project is within 20 kilometres of rail infrastructure and could potentially share surface infrastructure with Bandanna’s nearby Arcturus project.

Bandanna recently set a maiden marketable reserve of 44.3Mt at its Arcturus thermal coal project, with most of it slated for longwall mining.

This project is within permit EPC 1221, along with Bandanna’s Springsure Creek permit EPC 891.

Under the Arcturus concept study, Bandanna aims to target up to six seams through open cut mining, leading to the development of punch longwall panels to access the reserves further underground.

Bandanna is aiming for more than 20Mt per annum of total production from its wholly owned “golden triangle” of projects with all the tenements within 50km of each other. 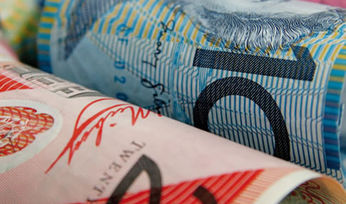 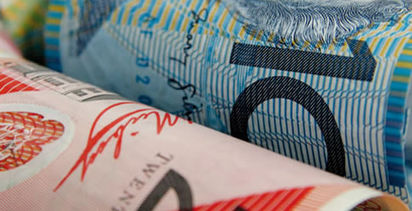