CENTENNIAL Coal’s share of raw coal production from its portfolio of New South Wales mines has fallen 13% year-on-year as a result of a longwall changeover at the Mandalong mine which continued into July. 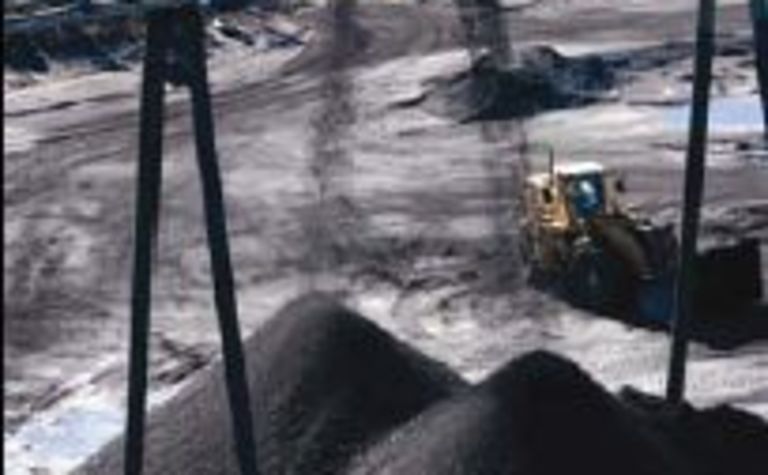 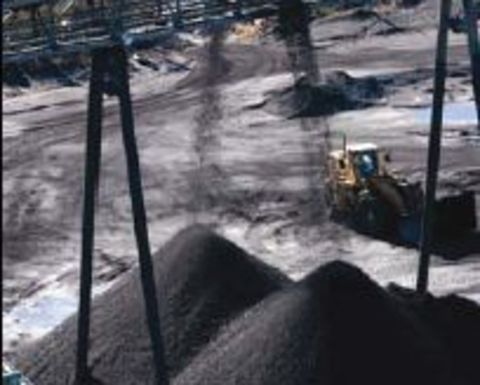 In its last quarterly report before Thai energy giant Banpu takes the reins, Centennial said the 2011 financial year was off to a good start with production and sales in line with expectations.

Despite the fall in run-of-mine production to 3.5 million tonnes for the September quarter, Centennial’s quarterly sales slipped just 9% year-on-year to 3.46Mt.

Centennial’s half-owned Angus Place mine produced a quarterly record of 1.073Mt ROM, up 9% from the previous quarter.

The company said a high level of consistency was achieved despite negotiating the Wolgan zone in July.

Total full-year output from Angus Place, which modified its longwall equipment in March, is on track to surpass the record saleable coal production of 3.4Mt set in the recent financial year.

Centennial said this result followed the restart of the longwall after the mid-block “step-around” of panel LW413.

“Ground conditions following the 'step-around' have generally been good, with subsequent performance confirming the decision to step around the faulted area,” Centennial said.

“The next longwall relocation from LW413 to LW414 will occur over calendar year-end.”

Centennial received 529,456t ROM during the quarter for its half stake in the mine.

For the rest of this financial year, the mine looks set to surpass the total of 2.46Mt ROM achieved in the 2009-10 year.

Centennial’s newest mine in the western coalfields is the Airly continuous miner operation, which produced first coal in December and made its first exports in April.

ROM production from Airly increased 75% from the June quarter to 66,500t as the ramp-up continued.

“Airly has generally experienced good mining conditions to date, although some minor faulting and equipment delays have impacted the speed of ramp-up,” Centennial said.

While the open cut operation of Charbon was affected by delays in gaining state government approval for a lease extension, Centennial was impressed with the performance of Joy’s flexible conveyor train at Clarence.

The continuous miner operation produced 489,000t ROM for the September quarter – up 27% from the previous quarter.

“Experience to date indicates that the FCT panel will perform even better during the upcoming extraction phase.”

Over to Centennial’s northern region mines in the state, Mandalong’s two-month longwall changeover cut its production to 920,000t ROM.

This was 43% down from its quarterly record of 1.598Mt set in the corresponding period last year.

Centennial’s flagship longwall mine, which was ranked fourth in terms of production in the country in the 2010 financial year, is also becoming a major exporter for the company.

A new fleet of trucks has been commissioned and a weighbridge installed at the Cooranbong site to support Mandalong’s export drive.

The Myuna and Mannering collieries collectively produced 560,000t ROM, while the Awaba mine added another 240,000t.

Awaba increased production 10% year-on-year and the extension of its planned life into 2012 allows Mandalong to export surplus coal.

The thermal coal producer credited the improvement to a combination of a highly productive pillar stripping operation in the Great Northern seam along with separate continuous mining in the Fassifern and Wallarah seams.

One option under consideration is for a potential 4Mt per annum run-of-mine longwall operation and the other is for a continuous miner operation using a flexible conveyor train.

With 197Mt of resources, the project differs from Centennial’s main thermal coal plays as it holds semi-soft coking coal.

Shares in Centennial have been delisted from the Australian Securities Exchange as Banpu mops up the registry under the compulsory acquisition process of its successful $2 billion takeover.

The $6.20 per share offer was launched in July and lifted Banpu’s stake from 19.89% to 98.51% of Centennial’s shares when it closed in the third week of October. 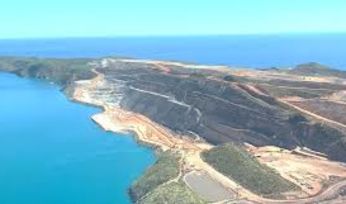 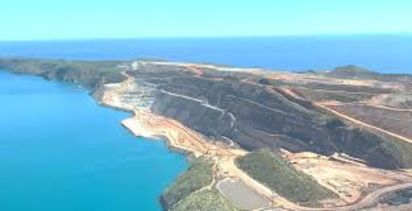