Moranbah North stands up for its rescue preparedness

ANGLO American’s Moranbah North mine in Queensland has defended its rescue arrangements and refuted claims that it was closed last week by the Queensland Mines Inspectorate over questions about its rescue compliance. 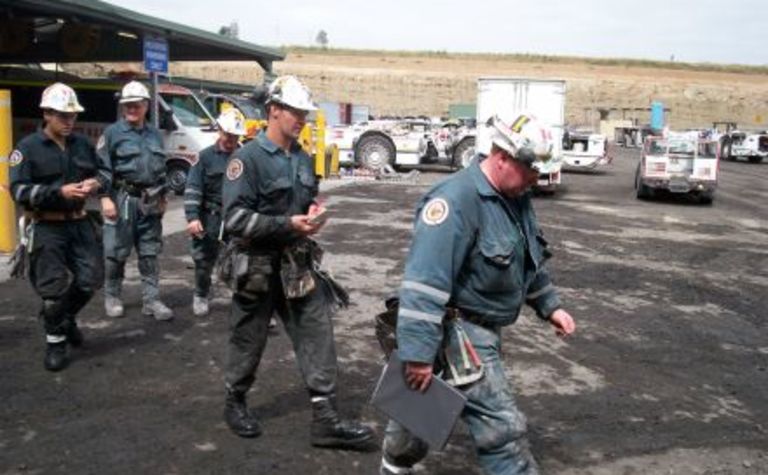 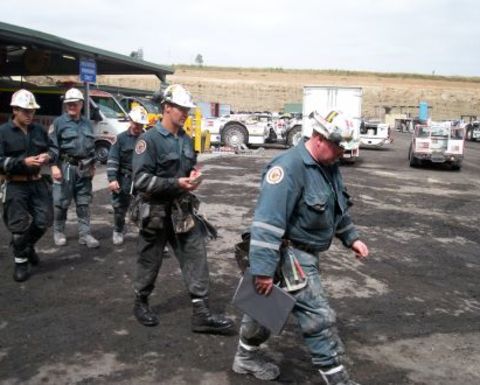 Safety and rescue are integral to the mine and its rescue abilities are held in such high esteem that two of its employees were selected to assist at the Pike River rescue last week, Moranbah head of safety and sustainable development Susan Johnston said.

“Moranbah North was, and continues to be fully compliant with mines rescue legislative requirements,” Johnston said.

“Underground mine safety is of utmost importance to Anglo American, and to our employees working at Moranbah North. Currently two of our underground employees are assisting in responding to the Pike River disaster.”

Johnston said it appeared a misunderstanding had occurred when a report compiled by the Queensland Mines Rescue Service had inadvertently miscalculated the number of trained personnel at Moranbah North mine, prompting the Queensland Mines Inspectorate to visit the mine to assess compliance.

“On arrival at the mine, the Mines Inspectorate was provided with training registers and rosters, demonstrating Moranbah North was fully compliant with the mines rescue requirements,” Johnston said.

“Moranbah North mine prides itself on being a world-class mines rescue operation, having won the international, national and state underground mines rescue competition titles in recent years.”

The Queensland Mines Inspectorate did not shut down Anglo American's Moranbah North Mine due to non-compliance with mines rescue requirements, a spokesperson for the Department of Employment, Economic Development and Innovation confirmed today.

Last year Moranbah North commissioned the world’s biggest powered roof supports and became one of the first operations to use LASC automation as part of a commercial installation.

Supplied by Joy Mining Machinery, each of the 2-metre wide roof supports can handle 1750 tonnes each and are controlled by Joy’s RS20s control system.

The previous 980t-rated supports had face yielding 40-50% of the time, with support leaning issues, equipment damage and recovery operations. 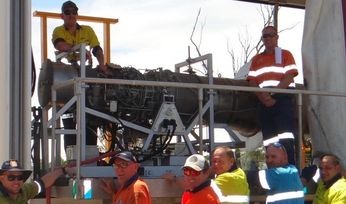 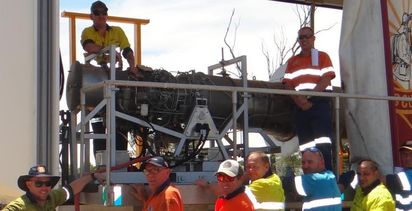