COAL dust explosions have always been, and will continue to be, the most significant hazard in an underground mine. Much effort has gone into developing methods of prevention and suppression, and these generally centre on the use of passive processes, such as adding stone dust to accumulations of coal dust to prevent its ignition. 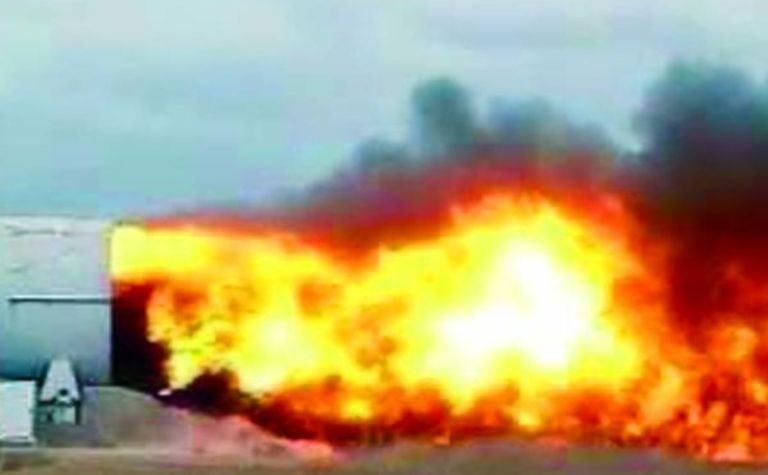 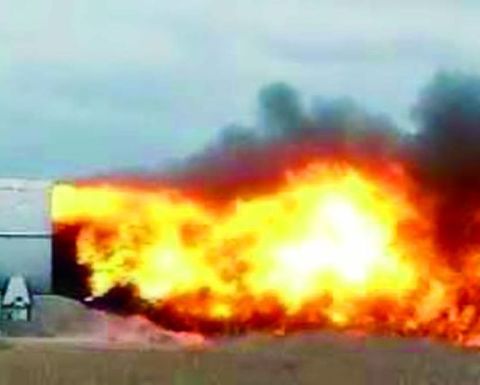 Traditional methods of investigating underground explosions have generally been limited to observations of staged explosions in facilities such as Bruceton (US), Buxton (Britain), Barbara (Poland), Tremonia (Germany) and Lake Lynne (US) experimental mines or the Kloppersbos (South Africa) explosion tunnel.

Many of these facilities are now closed and, despite the undoubted value of the knowledge gained from their operation, there is still much to learn about the nature of coal dust explosions and their suppression.

SkillPro and consultancy group BMT WBM have jointly developed a highly advanced capability in simulating the dynamics of coal dust explosions. The software is also able to predict the impact of injected explosion inhibitors on the propagation of the explosion, and therefore assess the effectiveness of active explosion barriers.

The software has been validated to the extent possible with test data from a dedicated coal dust explosion test facility, and has been used to investigate possible prototype barrier designs for use in this facility.

Computational fluid dynamics (CFD) is now being applied to the study of coal dust explosions and their suppression in underground coal mines. As part of an ACARP-funded project to develop a practical active explosion barrier, David Humphreys of Skillpro Services and Greg Collecutt and David Proud of BMT WBM researched ways CFD can be used to simulate the explosion dynamics in simple mine roadways before examining the design requirements for an active explosion barrier.

Results of these simulations will be used to develop the specifications for a prototype active explosion barrier with a reduced requirement for large-scale testing.

It appears that a violent coal dust explosion may be prevented from propagation with the injection of a fine water spray in quantities of less than 20 litres per square metre of tunnel area, provided reasonable requirements for droplet size, nozzle velocity and water flow rate are met.

One aspect of research pursued by SkillPro at the Kloppersbos facility in South Africa was the demonstration and development of an active explosion barrier. With support from ACARP, Projects C8010 and 9008 produced a successful result with a coal dust explosion extinguished with an electronically initiated system of suppression dispersal ahead of the explosion flame.

It was proposed to develop CFD methods for modelling of coal and methane explosions in underground coal mines and ultimately the performance of active explosion barriers in an effort to minimise the large-scale testing required for these systems.

ACARP has again supported the work described here and BMT WBM has collaborated with SkillPro in the development and analysis of the modelling and its outcomes.

Any numerical modelling effort is only as good as the accuracy of its predictions. For the purpose of this project, a substantial selection of test results for explosions carried out in the 20-litre Siwek spherical chamber at Simtars and the CSIR Kloppersbos explosion tunnel in South Africa was available for validation purposes.

In earlier ACARP-funded projects, SkillPro had investigated the minimum inerting requirements of a range of Australian coals using the small-scale 20-litre chamber and the 200m long explosion tunnel. It was decided to use this data to validate the CFD model developed by firstly modelling the Siwek chamber dispersal and explosion, and then repeating the process with the data from the Kloppersbos tunnel.

It was considered essential to obtain reasonable agreement with the modelled and actual explosion characteristics with these methods of testing before proceeding to modelling of active explosion suppression systems.

As the modelling of the Siwek chamber was an intermediate step in the model development, the 20-litre chamber will not be described in this paper, but it is desirable for the reader to understand the nature of the Kloppersbos facility. Consisting of a steel pipe 200m long and 2.5m diameter, the explosion tunnel is mounted on concrete blocks on the surface.

The tunnel has been used to examine the minimum inerting requirements of coals from South Africa and Australia, and the suppression of coal dust explosions by the CSIR bagged barriers and active explosion systems. The tunnel is equipped with pressure and flame transducers at regular intervals along its length to allow analysis of the explosion characteristics.

Explosions are staged by igniting a small zone of methane/air mixture at the closed end of the tunnel. This lifts up and provides the ignition source for various combinations of coal and coal/stone dust mixtures distributed inside the tunnel. The configuration commonly used to test inerting requirements is the “double strong” explosion in which 35 kilograms of pulverised coal is loaded on six shelves (three on each side of the tunnel) 20-50m from the closed end. This is repeated for a second set of shelves running 64-94m from the closed end.

To examine the minimum inerting requirement of a coal, a mixture of progressively higher incombustible content is loaded onto the second set of shelves until there is no flame propagation through this zone. Another type of explosion is the “seminar” explosion in which the same quantity of coal is placed on the floor of the tunnel. This explosion is used on industry training days and always produces a spectacular result. 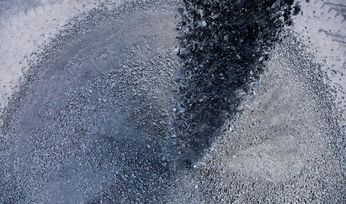 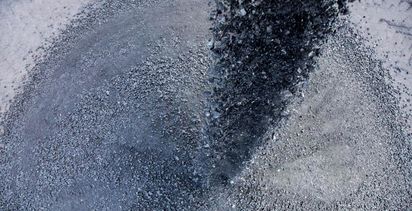