THERE are early indications the Gillard minority government’s carbon tax backflip could result in wider fallout, as independent MP Tony Windsor complains about death threats and was claimed to be “assassinated” in open-source website Wikipedia. 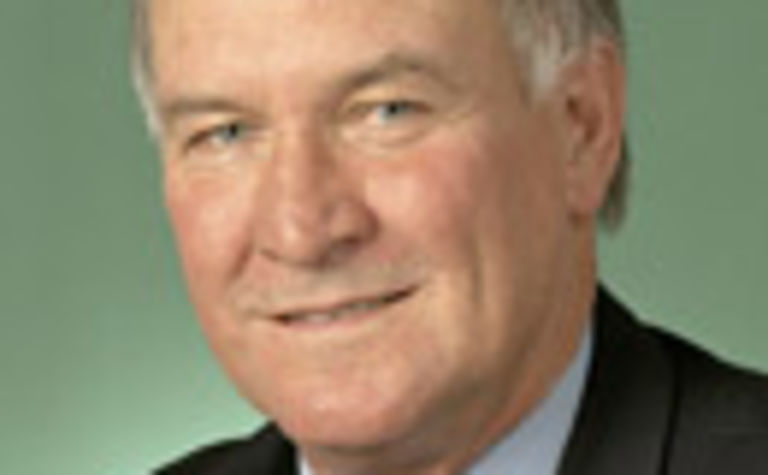 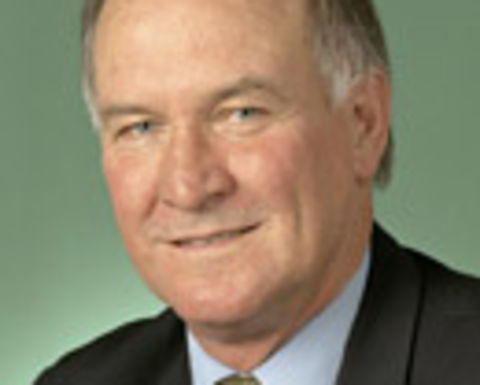 Windsor, along with other Labor party-allied independent Rob Oakeshott, supported the Gillard government’s plans to revive a carbon tax.

Given the conservative nature of his seat of New England, any decision by Windsor to support Labor policies would be likely to draw some local criticism.

Labor won only 8.1% of the primary vote in this electorate in last year’s election, while the Greens polled 3.6%.

Windsor discussed death threats he had received to media last week and Channel 7 later broadcast a phone message left for him in which a disgruntled caller says: “I hope you die”.

On Friday there were further media reports that Federal Police were investigating a change to Windsor’s page on Wikipedia, which had been edited to say that he had been assassinated.

Windsor has been a vocal opponent to coal projects in his electorate.

He has also taken shots at China Shenhua Energy’s Watermark project in the Gunnedah region.

Mining magnate Clive Palmer has viewed Windsor as the weak link in the Gillard government, which retains power by a shaky two-seat margin.

“He’s the one that the industry should talk to and concentrate on,” Palmer told ILN last year.

“They only have to lose one vote and they lose the government.”

Windsor, along with Oakeshott, has expressed concerns about the Minerals Resource Rent Tax proposal.