NEWLAND Resources managing director Anthony Clough has resigned from his position despite being in the job for less than six months and after the explorer announced last week that it had landed good intersections of a multi-ply coal seam at its Comet Ridge project in Queensland’s Bowen Basin. 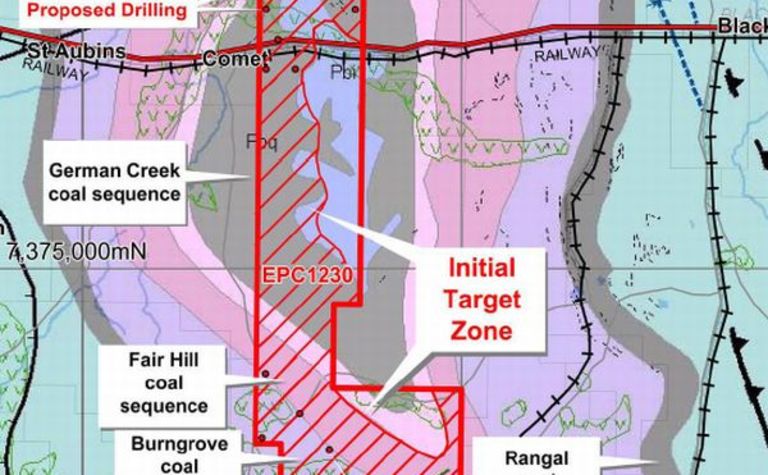 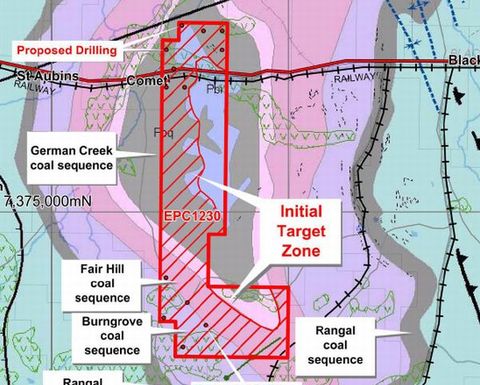 It is not known where Clough is going, though his resignation is effective immediately. The board has re-appointed non-executive director Michael Mulroney as acting chief executive until a replacement for the position can be found.

At the time of his appointment in November last year, Clough was described by Newland chairman Tim Sugden as an experienced and accomplished coal industry executive with over 23 years experience in senior business and consulting roles in Australia and overseas.

“Anthony’s appointment is an important milestone in Newland’s plans to build a significant coal business centred on the world-class Bowen Basin region of Queensland. The company’s coal projects are located in the Emerald-Blackwater-Rolleston region of the Bowen Basin with two key tenements situated among several existing coking and export thermal coal mining operations with easy access to existing rail and port infrastructure,” Sugden said at the time.

Meanwhile, out of a 25-hole program over an area of 100 square kilometres, Newland reported that 17 holes yielded intersections of 5-14 metres in shallow depths ranging from just 15m to 120m.

The coal sequence sub-crops in the northeast part of the drilled area, according to Newland’s preliminary interpretations.

The company added that the sequence dipped gently to the southwest at about 5 degrees.

Another seam of 1-3m in thickness was intersected about 25m below the main coal seam, with Newland observing that both seams appeared to be correlated with the known seams in the Fair Hill formation.

“These initial results are very encouraging and support the company’s view that we can define a coking coal deposit suitable for a large-scale open pit mining operation situated adjacent to existing rail and power infrastructure,” Clough said last week.

“Our priority is to rapidly define a significant, high-confidence JORC resource and begin commercialisation studies for the project.”

Mulroney has 30 years experience in the natural resources and finance sectors and has spent 12 years as a geologist and mining company executive in a broad range of commodities throughout Australia and Southeast Asia.

He has held senior roles in resource banking and investment banking in the global resources sector, including 11 years with NM Rothschild & Sons (Australia).

Mulroney held executive and non-executive positions with several ASX-listed mining companies before joining Argonaut, where he is responsible for funds management and has been involved in numerous transactions in the resources sector. 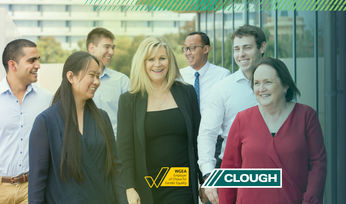 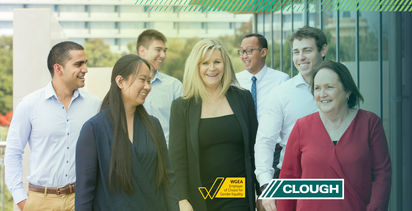