LEIGHTON Holdings intends to raise $A757 to strengthen its balance sheet after announcing a $900 million downgrade in its 2010-11 earnings forecast. 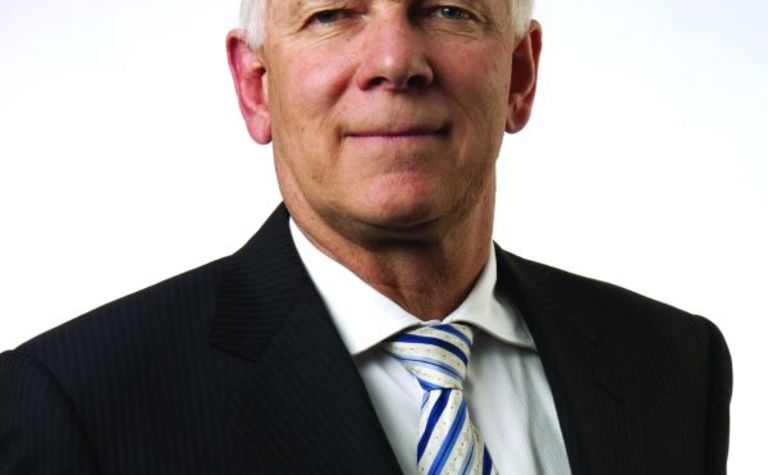 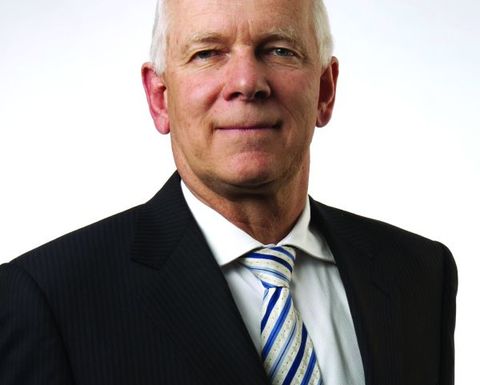 Leighton now expects to report a loss of $427 million for the financial year, which is a backflip from its previous forecast of a $480 million profit.

The significant write-down was expected after Leighton’s shares were placed in a trading halt on Thursday and the company’s board held crisis talks on how it could justify the original earnings forecast.

In a statement released yesterday, Leighton chief executive officer David Stewart said he was extremely disappointed with the result.

He said continuing weather, design and engineering problems at the Airport Link project in Queensland, the Victorian Desalination Project and its Middle East operations were to blame for the write-downs.

To shore up its balance sheet, Leighton has announced a fully underwritten offer of one new share for every nine existing shares priced at $22.50 each.

The offer represents a 22.3% discount to the closing price of Leighton shares on the last day of trading on Thursday, April 6.

“The groups’ tender pipeline is at record levels, particularly in the energy, resources and infrastructure sectors,” Stewart said.

“In order to drive continued growth we need to strengthen our balance sheet so that we are best positioned to take advantage of the many opportunities available to the business.”

Shares in Leighton were last trading at $28.94 prior to its shares being suspended from trading.

A look at a potentially industry saving roadmap. 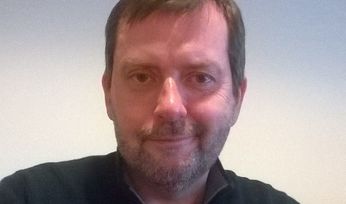 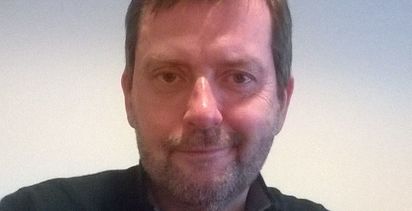