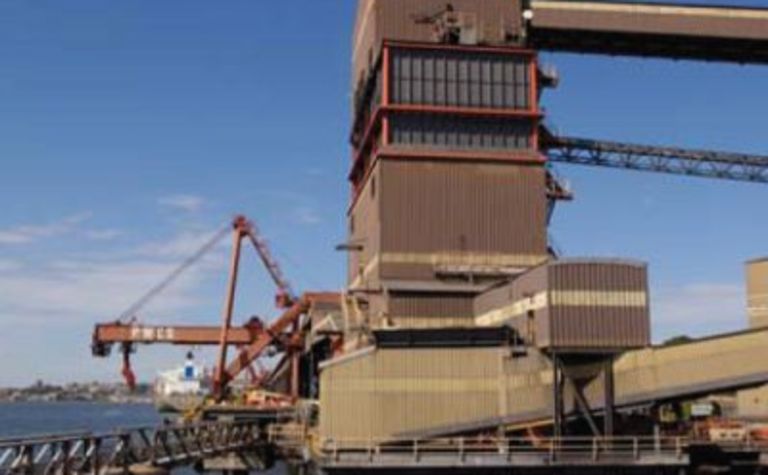 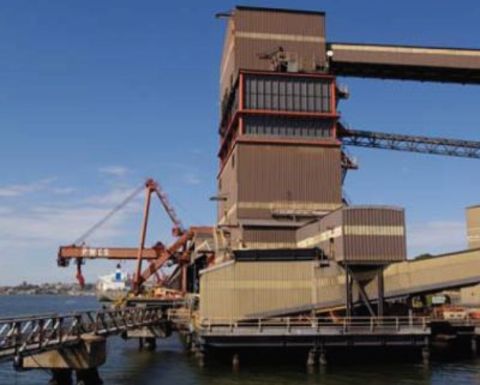 “This level is the highest ever and reflects a quite strong market for thermal coal,” Coal & Allied chairman Chris Renwick said at the company’s annual general meeting on Friday.

The price for the new Japanese financial year was the same as reported deals struck by Xstrata earlier this month.

Despite the wave of natural disasters in Japan, which even included a 7.1 magnitude aftershock, Renwick does not anticipate any sudden reversals in thermal coal demand.

“The expected overall reduction in thermal coal demand in Japan in the short term is not expected to materially impact the supply-demand balance as weather and supply issues in Australia and Indonesia in the first half of the year constrain supply.”

The Rio Tinto subsidiary is planning to increase its saleable coal production by 5-10% this year and expand again in 2012.

“We made good progress on necessary overburden removal that will start to see increased production in 2012.

“The capacity framework agreement for the Port of Newcastle is starting to trigger significant port expansions.

“Coal & Allied has an excellent resource base. Demand for our products – and price – continues to rise.”

The company also believes it can compensate for any longer term reductions of volume to Japan by increasing exports to China, North Korea and Taiwan, while also targeting India and Vietnam. 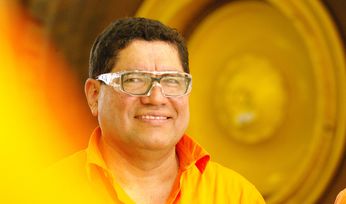