IN a further sign of looming industrial relations battles, several unions have formed a Single Bargaining Unit to launch a social media and press campaign against BHP Billiton. 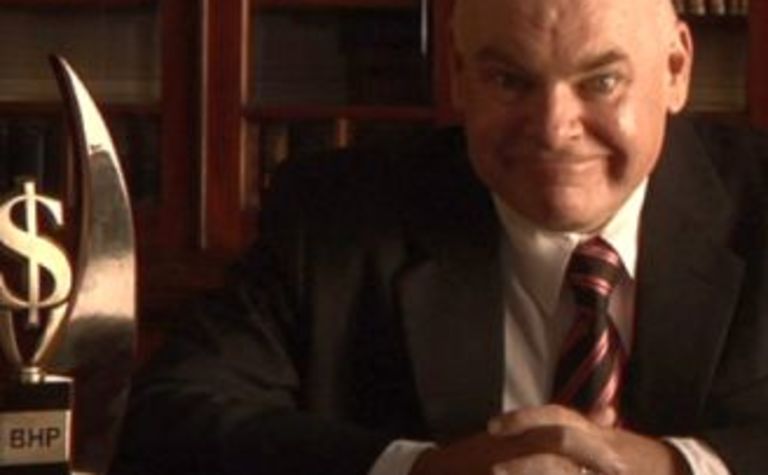 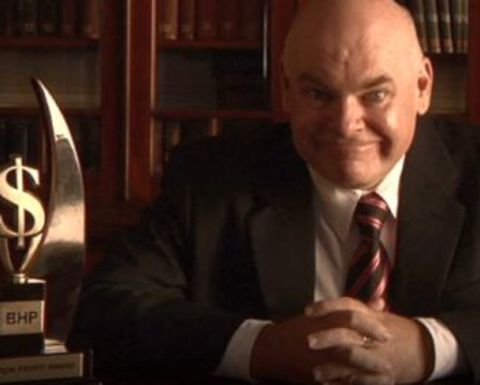 A CFMEU image for its campaign against BHP.

The SBU webpage is housed in the Construction Forestry Mining and Energy Union’s website, with the Electrical Trades Union and Australian Manufacturing Workers' Union also involved in the SBU.

While the campaign is in the initial stages, the union’s “facts” on BHP include that it “divides mining communities” and takes a “hard line against workers' pay and conditions”

A bigger test will be over the EA covering seven BMA mines, including the Blackwater, Peak Downs, Saraji and Gregory open cut coal operations, along with the Crinum East longwall mine.

Negotiations started around November/December and this encompassing EA is set to expire on May 16.

The CFMEU believes the tougher negotiations have reflected a change within the management mindset at BMA.

“In the last 18 months they have completely changed, from having an open constructive dialogue with us to pretty much ‘our way or the highway’,” CFMEU Queensland district president Stephen Smyth told ILN last week.

A BMA spokesperson previously declined to comment on the EA negotiations as they are ongoing. 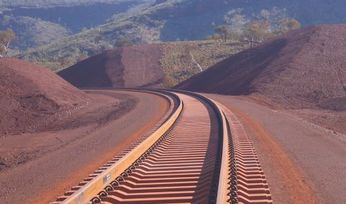 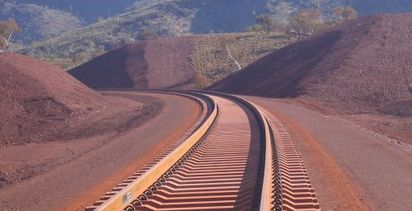