A SPARKY at an undisclosed mine in New South Wales recently received severe burns to his hands and left forearm from an arc flash while performing phase voltage tests on a 415 volt circuit breaker. 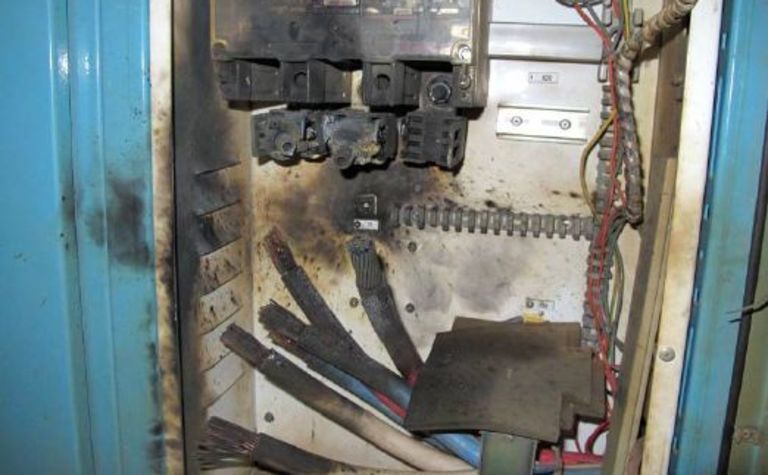 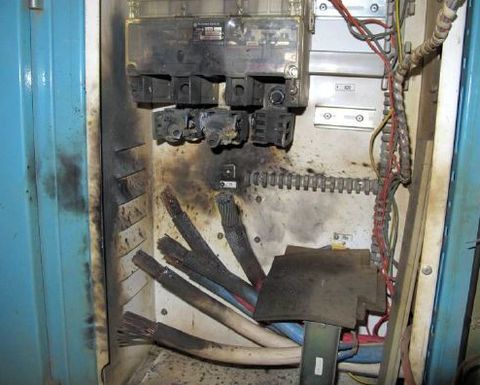 The incident was detailed in a safety alert from the Mine Safety Operations Branch of Industry & Investment NSW.

The arcing fault occurred between two of the output terminals as he closed the circuit breaker to perform voltage tests.

“The investigation found that the cubicle door had been open prior to the 415V circuit breaker being closed,” the branch said.

“The electrician had placed himself to the side of the cubicle, before he rotated the switching shaft using a shifting spanner.

“It appears that the loose terminal cable clamps on the load side of the circuit breaker have come in contact with each other and an arc flash has resulted.

“The electrician did not receive an electric shock.”

Apart from citing various safety regulations and guidelines for live testing, the branch recommended that any testing methods used minimise the need for worker interaction with exposed and energised conductors.

“Live testing should only be conducted when there is no effective testing technique that can be undertaken while the equipment is de-energised,” the branch said.

QUEENSLAND'S manager of safety and health has recommended that mines ensure an arc flash assessment is...

VR training a step-change for Alcoa