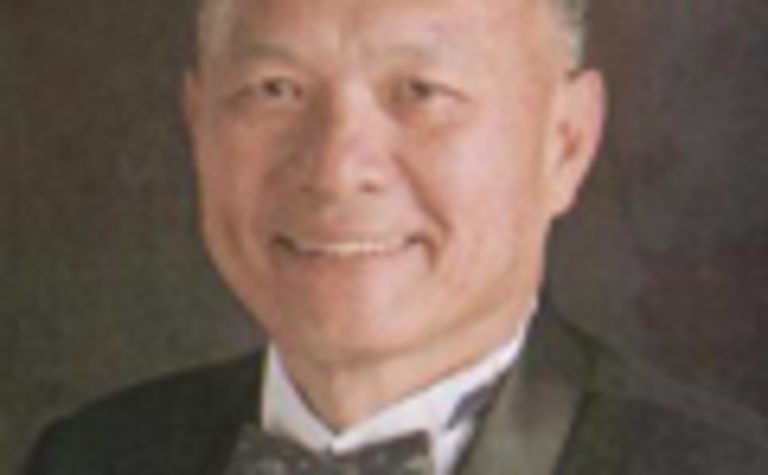 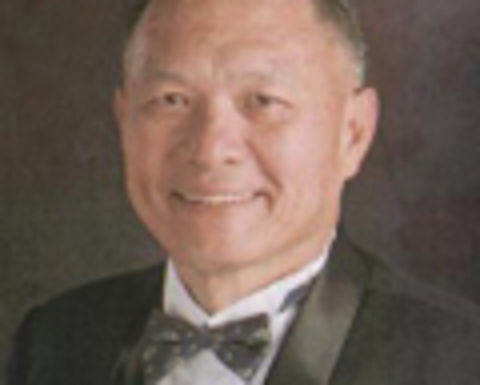 L&L holds 98% of the project in joint venture with an unnamed entity, and expects its annual revenue to total $US81 million.

The company said the wholesale operation would move 100,000 tons of coal per year, which will add an estimated $17 million in revenues, and would reap revenues of about $66 million from an expansion of Hong Xing that will up its annual process budget to 600,000t.

Tai Fung is open for business; L&L publicly announced the venture this week but held a grand opening ceremony with the local industry, business leaders and government officials on May 19.

“This is an important step for L&L to continue on its path to becoming one of the largest consolidators in the region.”

In April, the company announced two new contracts with a long-term customer, China steelmaker Kunming Iron and Steel Group, that will include coal from its US and Chinese mines.

The company said the contracts totaled 700,000 tons of coal. It will be made up of 300,000t from a China operation, sold over a 12-month period through its KMC subsidiary, and another 400,000t of US coal when it is available.

In early February, L&L signed an exclusive rights agreement to market coal from the Bowie underground mine in Colorado for export to China, Japan, Korea and Taiwan.

The deal for the longwall operation’s super-compliant coal was made February 4 and gives L&L rights in the region for 18 months. Should sales targets be achieved, the operator will have the option to extend the agreement.

L&L projects about 500,000 tons of coal will be available in 2011, and at least that much in 2012. The tonnage should be shipped to the Zhanjiang Port in China’s Guangdong Province as well as other Asian port facilities.

Deal for up to 75,000 tonnes per annum of spodumene concentrate. 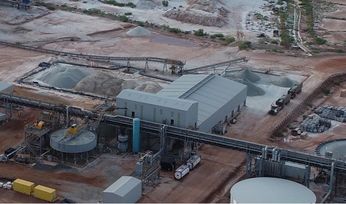 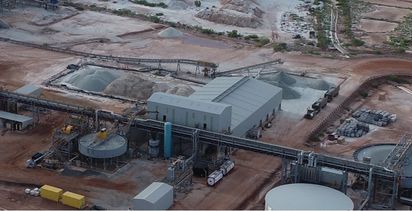