THREE workers were rescued alive and unharmed in Kentucky late Monday night after more than half a day trapped underground following a water inundation resulting from a severe storm. 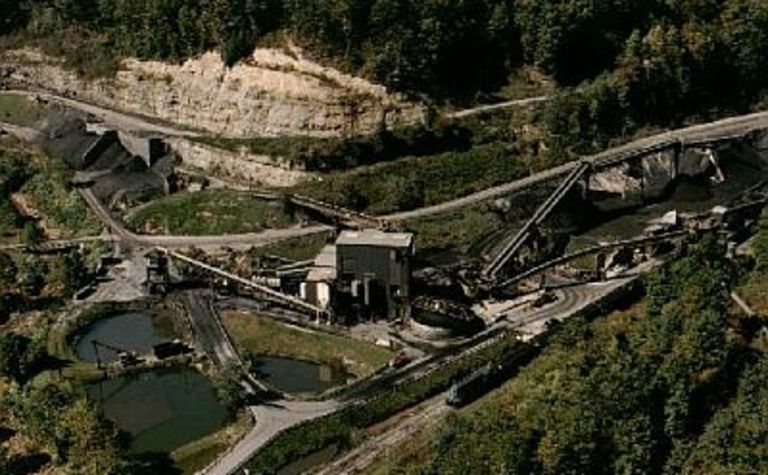 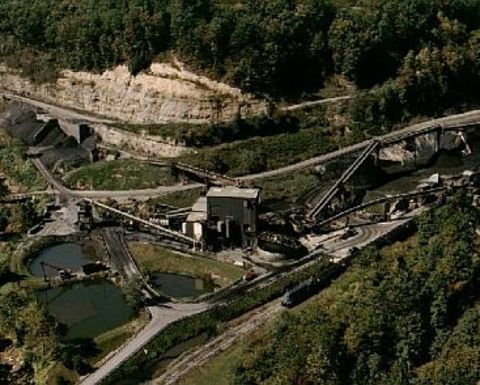 State and federal officials confirmed that Parnell Witherspoon, Doug Warren and Russell Asher were freed from Bell County Coal’s Jellico No. 1 operation at 8.22pm local time Monday to a crowd of family members.

After a brief on-site evaluation, all were released to go home.

"Thanks to the swift and persistent action on the part of the company, state and local personnel, and members of my staff within the Mine Safety and Health Administration, this story has a happy ending,” US secretary of labor Hilda Solis said.

“The communications and tracking equipment in this mine provided MSHA with the opportunity to stay in regular contact with the trapped miners, and it was a great comfort to the families.

“Times like this further our resolve at the Department of Labor to ensure that every miner gets home safe and healthy at the end of each shift.”

The trio was initially trapped at about 6.30am Monday morning by rising storm water accumulated in a severe rainstorm.

“Overnight, rainfall of up to six inches caused a diversion ditch atop a nearby box cut to give way, sending water into the mine opening,” state mining office spokesperson Dick Brown said Monday morning, noting that while the men were 600 feet underground they had access to a dry area as well as food and light.

Crews then spent the day pumping water out of the mine at a rate of about 1,100 gallons per minute, allowing the men to walk out that evening.

Mine owner James River Coal did not release a public statement on the incident.

The Bell County complex consists of two company-operated underground room and pillar mines and one contract auger surface mine.