Tavan Tolgoi mine development could be shared

THE Mongolian government has reduced the number of companies in the running to develop the country’s $US7.3 billion Tavan Tolgoi metallurgical coal project, with Peabody Energy and Vale both believed to have made the shortlist. 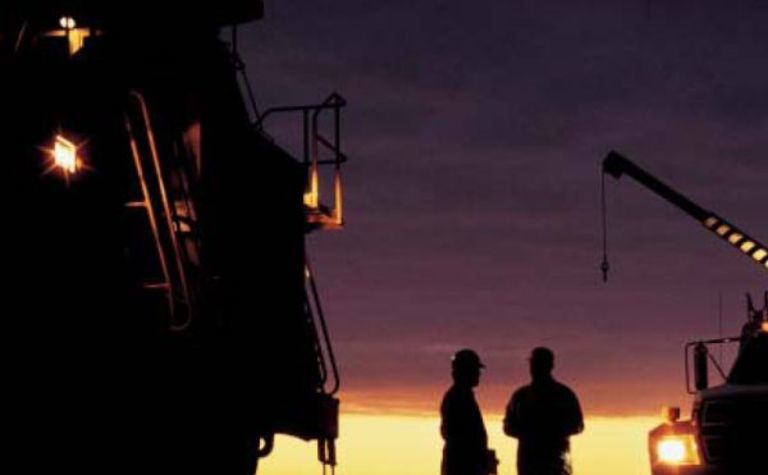 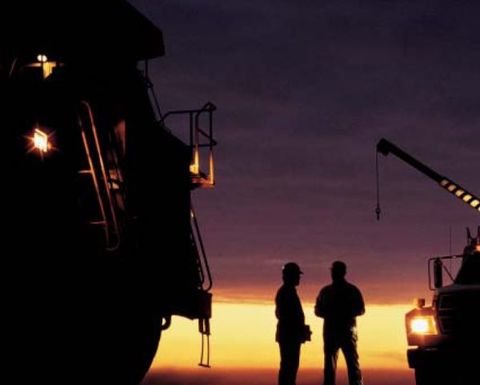 Prime Minister Sukhbaatar Babtold told Bloomberg Television he was very close to making a decision and had narrowed the number of candidates down to a handful.

“There are going to be about three or four of the major ones to create one consortium,” Batbold told Bloomberg Television.

Batbold’s announcement could mean the Mongolian project could be shared by a handful of the shortlisted bidders, with a potential agreement for the companies to work together.

Shenhua Group-Mitsui & Co Venture, Xstrata and ArcelorMittal are also reportedly on the potential list of companies that may seek the rights to co-develop the project.

Batbold reportedly said the whittling down of the list came after talks with the bidders on issues including pre-payment and mine management.

Mongolia’s decision to enable more than one company the right to develop Tavan Tolgoi will mean the relations between the country’s neighbours, Russia and China, will not be affected.

“This balance has to be kept not by squeezing somebody, but increasing the opportunities from cooperation,” Batbold told Bloomberg Television.

The Tavan Tolgoi deposit, which could produce 15 million tonnes annually for more than 30 years, will enhance Mongolia’s development as a major coking coal exporter to China.

The first phase of Tavan Tolgoi’s mine development will add 15Mtpa to Mongolia's total production, eventually rising to 30Mtpa.

Meanwhile, Australian Securities Exchange-listed Hunnu Coal has doubled its JORC-compliant resource estimate for its Unst Khudag Coal Project in Mongolia, taking it up to 676Mt to a depth of 150 metres.

The positive results have prompted Hunnu to advance discussions for offtake with potential buyers of the Mongolian coal project. 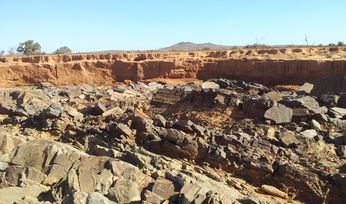 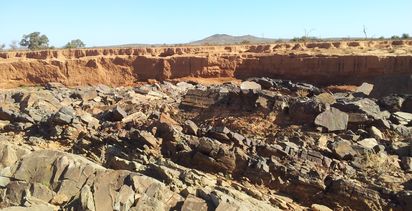