A WORKER at an eastern Kentucky underground mine was killed late Monday after suffering head injuries in a powered haulage-related accident, marking the tenth coal mining-related fatality of the year. 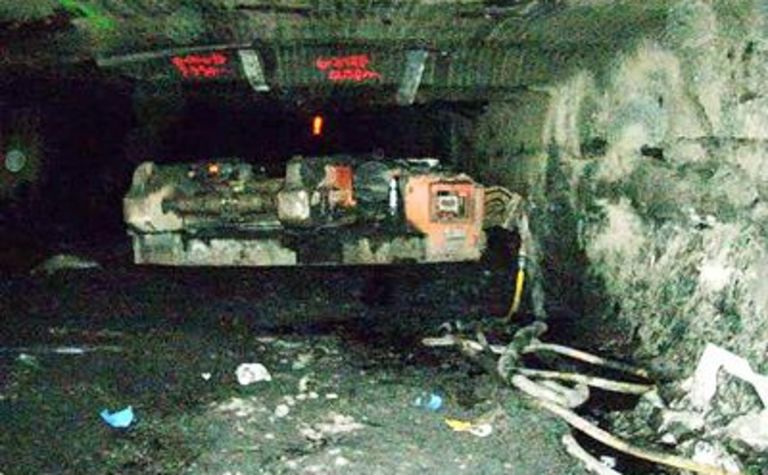 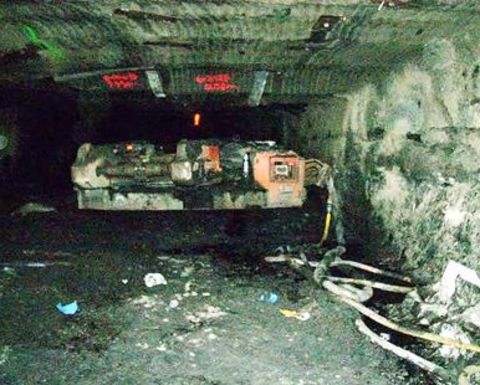 The scene of a June 2010 accident in Kentucky that killed one worker.

State and federal officials have both confirmed to ILN that motorman Ryan Thatcher, 26, died at about 7pm local time Monday night at Martin County Coal’s Voyager No. 7 mine near Inez while working at a ventilation overcast at crosscut number 96 along the No. 1-A belt conveyor.

“Initial reports indicate Mr Thatcher was operating a track locomotive pulling two car loads of supplies in the mine when the accident occurred,” Kentucky Office of Mine Safety and Licensing spokesperson Dick Brown said.

There were no eyewitnesses to the incident. A US Mine Safety and Health Administration spokesperson confirmed that the victim was found unresponsive by a belt examiner, and that continued resuscitation attempts as the victim traveled to the surface were unsuccessful.

Thatcher, who had more than six years of mining experience, had worked at the mine for about two-and-a-half years.

The mine has been closed pending state and federal investigations, which have now commenced.

Alpha Natural Resources, which recently took ownership of the operation following its buyout of Massey Energy, confirmed the details of the incident and described the loss of the worker as “a sad moment” for the producer.

"We are working diligently with state and federal agencies to confirm the circumstances surrounding the accident. We are also focusing our efforts on supporting his family however we can, and we will offer counseling to his fellow miners."

The Voyager No. 7 operation is a two-section room and pillar operation.

Thatcher’s death is the third mining-related fatality in Kentucky in 2011. On June 29, a Bell County miner died at an accident in Harlan County, and a Martin County miner died after being pinned between a continuous miner boom and mine rib in March. 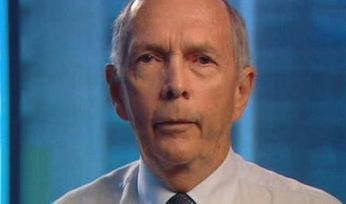 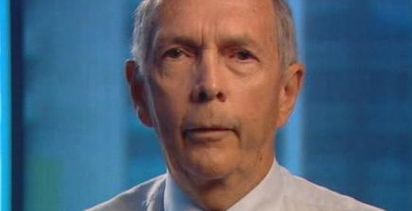