ALPHA Natural Resources said costs associated with its takeover of Massey Energy sent it into a net loss year-on-year despite a 59% increase in revenue during the second quarter. 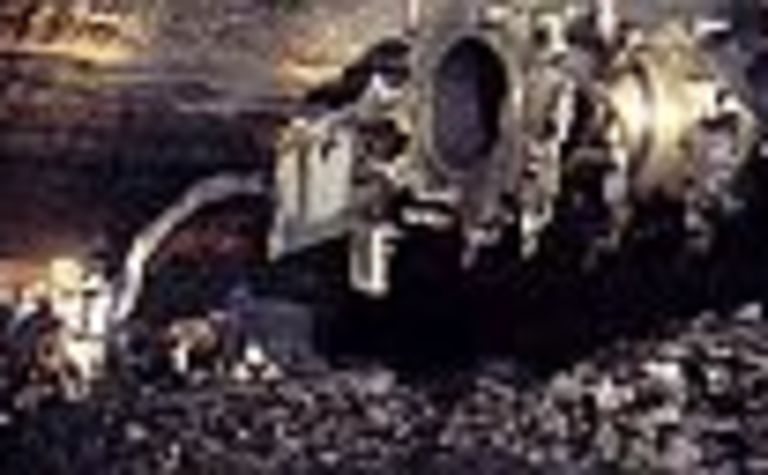 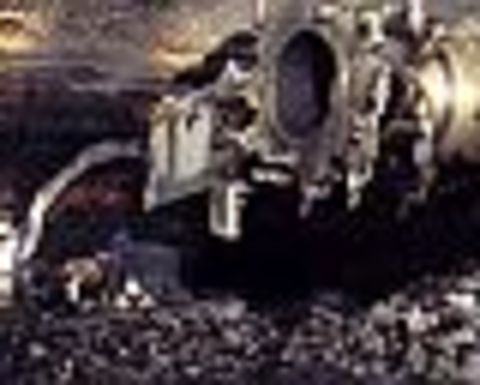 For the period ended June 30, the company reported a net loss of $US56.4 million, compared to net income of $38.8 million in the year-ago period.

Impacting the results were $254.4 million in pre-tax merger-related expenses, including a $108.3 million non-cash charge from the sales of acquired coal inventories following the Massey deal, as well as $5.8 million in pre-tax Upper Big Branch mine investigation charges

Adjusted income from continuing operations was $150.6 million, versus $75.9 million for a stand-alone Alpha during the same period in 2010.

The Massey purchase reflected well on Alpha’s second-quarter revenue, which rose to $1.6 billion from $1 billion in the comparable quarter of last year. Coal revenues were $1.4 billion, versus $900 million in 2010.

Of that result, the inclusion of former Massey operations contributed $334.3 million to total coal revenues, a significant rise in metallurgical coal driven by a 34% jump in shipments and a 50% rise in average per-ton realizations year-on-year.

Alpha shipped 11 million tons of Powder River Basin coal in the second quarter, as well as 7.7Mt of Eastern steam coal, which included 2.5Mt from the acquired Massey operations. Met output was 4.4Mt, including 900,000t from Massey mines.

The producer said coal prices increased more than 38% to an average $61.22 per ton and coal sales increased 14% to 23Mt. Cost of coal sales, it said, reflected the impact of increases in per-ton cost, higher diesel fuel expenses and costs and overall factors of inflation.

“Our integration with Massey is proceeding according to plan, and we are successfully working through the various issues that impacted Massey's performance in the recent past,” Alpha chief executive officer Kevin Crutchfield said.

“Now that the transaction is closed, we have had an opportunity to thoroughly review legacy Massey's operations and contracted position, and we are now comfortable increasing our synergy target to an annual run-rate of $220 million to $260 million by mid-2013, excluding any benefits from our ongoing asset optimization process.”

He also spoke to the enhancements in safety Alpha was making post-merger.

“[S]afety trends are improving, and the rapid and well-received roll-out of our Running Right program is already yielding tangible results across the organization,” he said.

“As of the end of June, approximately 40 of our operations had completed more than a year without a lost-time accident.”

He did note that improving trends were not enough, as one of the company’s workers died in July at the newly-acquired Voyager No. 7 mine.

“Our ultimate goal is to send each and every one of our 14,000 employees home safely at the end of every day. To that end, the successful implementation of our Running Right program throughout our organization is our top priority.”

Looking ahead, Alpha said it was establishing combined company guidance for 2011 and 2012, and 2011 guidance includes contributions of legacy Massey operations for June through December.