THE US Mine Safety and Health Administration is proposing a rule that would require proximity detection systems onboard all continuous mining machines at all US operations. 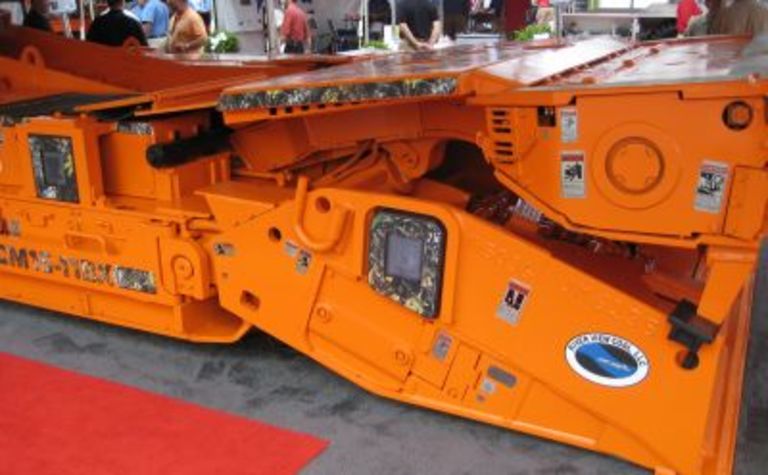 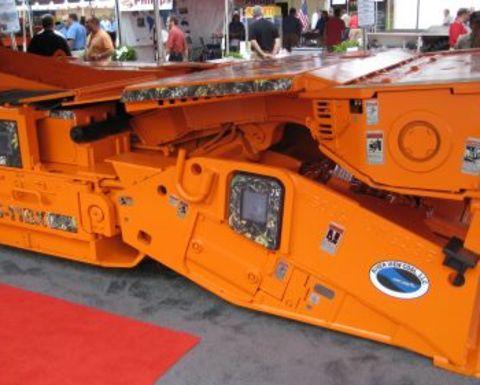 The agency said Monday that the rule, to be published in the Federal Register Wednesday, would strengthen miner protection when working near CM units by reducing the potential for crushing, pinning and striking hazards and incidents.

According to federal data, 30 miners died and another 220 were injured between 1984 and 2010 as a result of becoming crushed, pinned or struck by continuous miners; two more deaths occurred in 2010 and another has already been recorded this year.

These injuries and fatalities, MSHA noted, could have been prevented with the use of a proximity detection system.

Plans for the proposed rule were initiated this past February, when federal officials published a request for information asking the mining community for input to determine the technological and economic feasibility, training needs and benefits of any suggested regulatory action.

“In response to the RFI, MSHA received stakeholder input to advance the rulemaking process,” assistant secretary of labor for mine safety and health Joseph Main said.

“We know that the technology exists for proximity detection. Some underground coal mine operators already are using it, and we know that it saves lives.”

Under the proposal, US underground coal mine operators would be required to equip existing continuous mining machines with a proximity detection system within 18 months from the publication date of a final rule. This, officials noted, would allow operators time to have equipment retrofitted as well as to train miners and supervisors on the technology.

Also, new continuous mining machines would be required to be equipped with the systems within three months of the final rule’s publication date.

MSHA said that full-face CMs – those which include integral roof bolting equipment and develop an entry with a single cut, therefore involving less machine movement – would not be included under the proposed rule.

If the proposal were to become law, proximity detection systems would be required to cause a continuous mining machine to stop at least three feet away from a miner unless the machine is remotely cutting coal or rock, in which case it must stop before contacting a miner.

While proximity detection systems are commonly used in South Africa, MSHA to date has approved only three systems for use at US operations. The devices have so far been installed on at least 35 continuous mining machines across the nation.

MSHA has planned three public hearings regarding the proposed rule, and has set a November 14 deadline for input under a comment period which is now open. Those gatherings have been set for October 18 in Denver, Colorado; Charleston, West Virginia on October 20; and Washington, Pennsylvania on October 25.

Incidents continue to occur despite the progressive introduction of new technology. 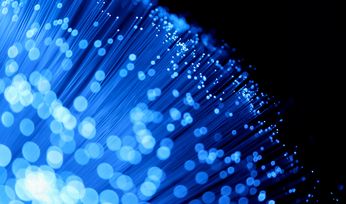