THE scale and the variety of this year’s Asia-Pacific's International Mining Exhibition in Sydney has showcased the growing range of suppliers to the Australian coal and longwall mining industry and the innovation in design and product development by both new entrants and existing suppliers. 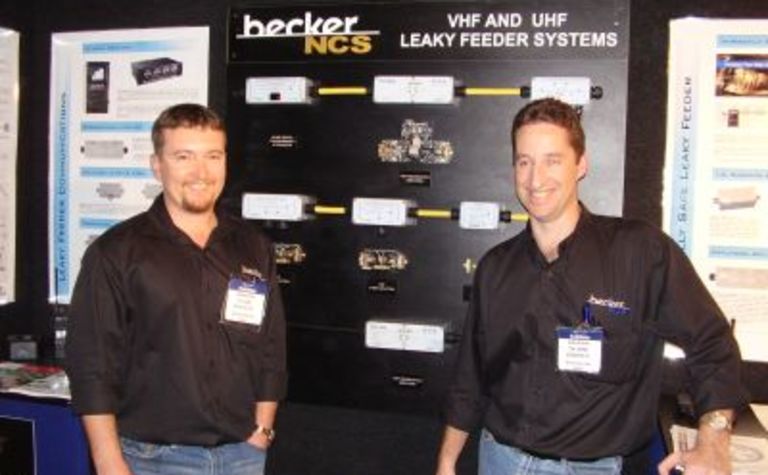 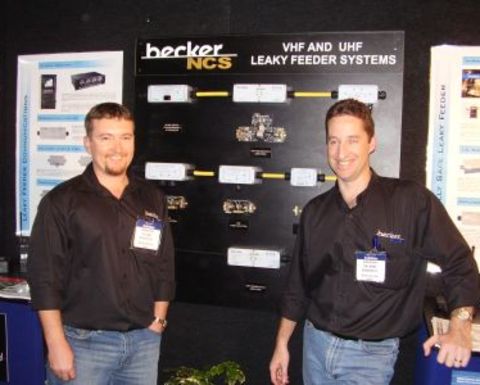 The overwhelming numbers of visitors from mine sites around Australia and the high level of inquiries and discussion reveals an ongoing dialogue between companies and OEMs in delivering customised solutions to site specific needs, several exhibitors told ILN.

Tony Napier of Becker said the number of senior mining and technical executives he had spoke with at the exhibition was an indication of the importance of face-to-face contact.

“We have been impressed by the number of senior visitors,” he said.

Jenmar’s Fernando Gest told ILN Jenmar needed to have a presence at an important landmark event such as AIMEX to highlight its growing product range and its significant investment in R&D.

“The aim here is to have semi automatic drilling processes,” he said.

“So the operator will place the drill steel into the drill chuck [and] then he will stand back and press two buttons and the bolter will go through an automated program to actually drill the hole.

“And then the second automated program [will] install the roof bolt into the hole.”

“We launched our two larger machines at the last AIMEX in 2007 and this is now the third model in the range,” he said.

“The first two hours of the exhibition was just a mad rush. There were literally hundreds of people at the stand in the first 15 to 20 minutes.”

Mining envoy and former Queensland premier Peter Beattie visited the DMS stand. Anderson said DMS has been on trade missions to Russia and China with Beattie as it sought to market Australian innovation across the world.

New entrants to the supply of total longwall solutions such as Nepean Longwall and the companies it co-operates with such as Kopex and Eickhoff were keen to highlight to visitors the competitive advantages they can bring to longwall supply.

Kopex director Maciej Powolny told ILN the company would seek to differentiate itself in the market by offering competitive delivery times. Its shuttle cars had lead times of six months compared to the industry average of more than 12 months, he said. 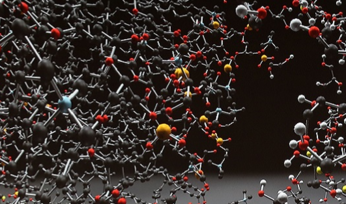 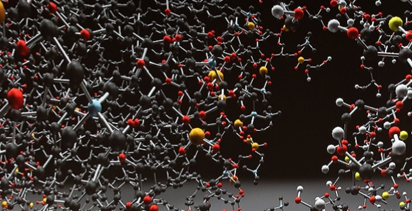