THE Queensland government is planning to turn Abbot Point into a multi-cargo facility after Premier Anna Bligh announced it would seek private sector developers to deliver two major infrastructure projects. 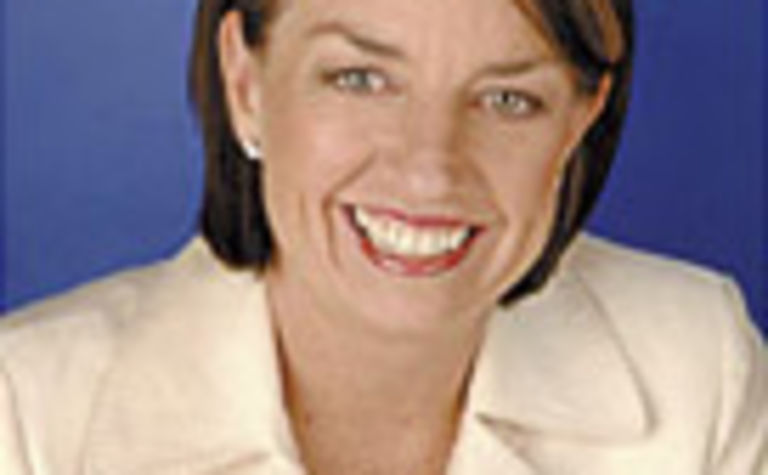 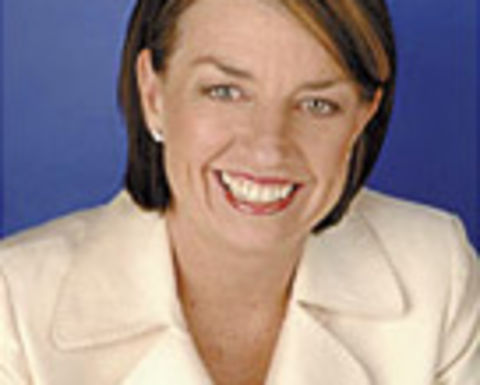 Bligh said she had been tasked with “investigating investment opportunities”, including the funding of the Connors River Dam in central Queensland which would supply the water for mining at the Galilee Basin, and the development of new wharf space at the Abbot Point coal terminal.

“This massive project will underpin the water supply needs for the development of this resource industry corridor and the towns that support it,” she said.

“With the continued development of the Bowen Basin, and indeed the opening of the Galilee Basin, there is also strong demand for additional export capacity in the north of the state,” she added.

The proposed $2.6 billion Connors River dam project involves a 49,500 megalitre dam and two pipelines, a 133 kilometre pipeline from the dam to Moranbah and a 265km pipeline from Moranbah to Alpha.

A report examining funding models and options is expected to be completed by the end of this year, putting the government in a position to potentially approach the market early next year.

Bligh said construction of the $2 billion-plus project was targeted for 2014-15.