WALTER Energy has appointed Consol Energy veteran Walter J “Walt” Scheller III as its chief executive officer and has elected him to its board of directors after his involvement in the successful $C3.3 billion takeover of Western Coal. 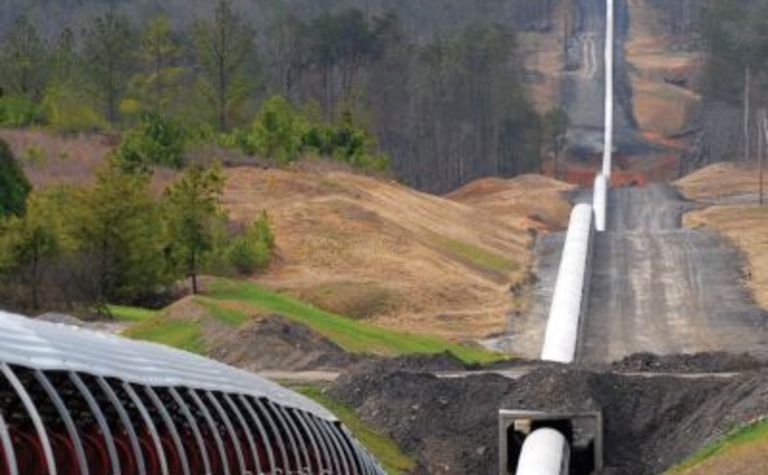 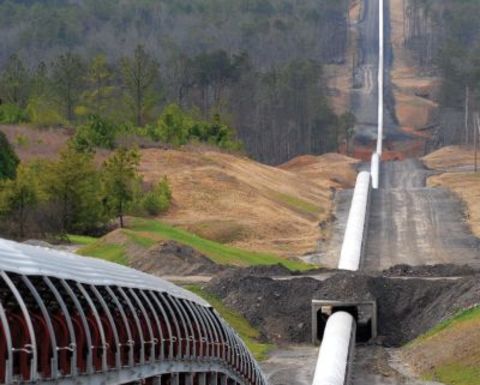 Scheller, 50, was previously president – US operations, and since joining Walter in June 2010 has been a key member of the team that accomplished a number of milestone initiatives, including the Western Coal acquisition and the addition of an estimated 68 million tonnes of neighboring metallurgical coal reserves at Walter’s Alabama operations.

“He has a unique combination of hands-on mining experience as well as both a business and legal background gained over a 30-year career in the natural resources industry.

“Moreover, he brings fresh perspectives and a diversity of thought from his tenure at other mining companies along with 15 months of on-the-ground experience at Walter Energy.”

Scheller replaces Joseph B Leonard, a member of Walter Energy’s board who served as interim CEO since August 1.

He spent four years before that at Peabody Energy Corporation, where he was most recently group executive – Colorado operations.

He previously served as senior vice-president – strategic operations for Peabody.

Prior to that he served as vice-president, Northern Appalachia gas operations for CNX Gas Corporation and before that served in a number of executive and operational roles over 21 years at Consol Energy, most recently as vice-president – operations of the company.

He holds a masters in business administration from the University of Pittsburgh – Joseph M Katz Graduate School of Business, a law degree from Duquesne University and a bachelor in mining engineering from West Virginia University.

“This is an exciting opportunity and my priorities are clear,” Scheller said. “I will be intensely focused on enhancing shareholder value, leveraging our world class natural resources to drive additional earnings and growth, continuing to serve our customers with high quality product on a timely basis and re-committing our organization to providing a safe and rewarding environment for our employees.”

Speculation BHP Billiton and Anglo American could be eyeing a takeover of Walter Energy sent the North American coal producer’s shares upwards by as much as 30% last week.

A report in London’s The Times newspaper said Anglo American was considering a $US120-a-share offer for Walter, as was BHP Billiton.

The companies are said to be keen to expand their metallurgical coal footprint and increase exports while coking coal prices near record levels and the industry reaches a consolidation phase. 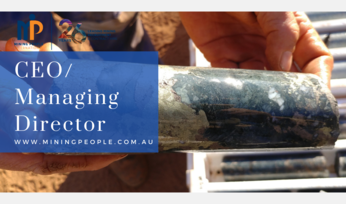 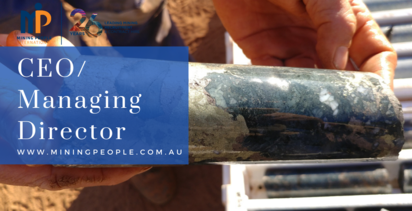